Beyoncé and JAY-Z are close to announcing a joint summer tour, a source tells PEOPLE — a long-awaited sequel to their blockbuster 2014 jaunt, On the Run

Is the first family of music about to hit the road?

Beyoncé and JAY-Z are close to announcing a joint summer tour, a source tells PEOPLE — a long-awaited sequel to their blockbuster 2014 jaunt, On the Run.

“They will tour together starting this summer,” says the insider. “They are incredibly excited. It took a lot of work to make this happen. It’s the best choice for their family.”

According to the source, the Carters will be joined on the road by their children — daughter Blue Ivy, 6, and twins Sir and Rumi, 8 months. “They will all travel together and have a fun family adventure.”

A rep for Beyoncé did not immediately return PEOPLE’s request for comment.

A July 30 tour date for “On the Run 2” at Philadelphia’s Lincoln Financial Field was posted on the “Top Off“ singer’s Facebook page Monday morning before being promptly deleted, music blog LIVE reports.

The buzz then kicked into high gear last Wednesday when the Italian newspaper Il Giorno claimed that the famous pair would embark on a global tour to support a supposed album collaboration.

Both Beyoncé’s and JAY-Z’s most recent full lengths — Lemonade and 4:44, respectively — grapple with difficulties in their marriage, but by all accounts the couple have put their problems behind them. Their appearance at the 2018 Grammys in February was a family affair, and the upcoming tour would be a chance to show off their reinforced bond — just in time for their 10th wedding anniversary.

“For us, we chose to fight for our love. For our family,” JAY-Z revealed during a January interview on CNN’s The Van Jones Show. “To give our kids a different outcome. To break that cycle for black men and women.” 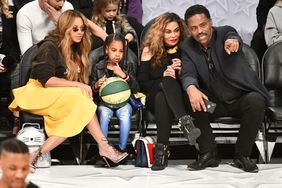 Do Beyoncé and JAY-Z Pose Nude in New On the Run II Tour Book Photos? 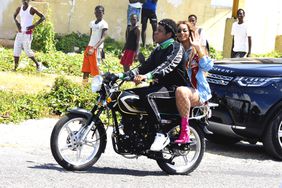 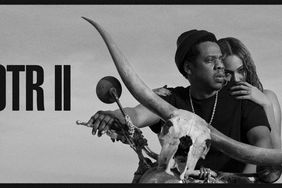 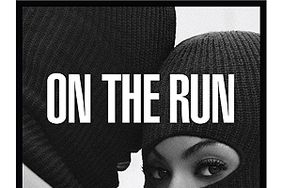