The son of Lisa Marie Presley is the first person to be buried at Graceland since 1980, according to The Daily Memphian

On Thursday, Elvis Presley's Graceland revealed that Keough, who died in mid-July, was laid to rest in Meditation Garden at Presley's former residence.

Keough's burial is the first in 40 years since Elvis' grandmother died in 1980, The Daily Memphian reported.

Lisa Marie's rep Roger Widynowski told PEOPLE in July that the star was "beyond devastated" over her 27-year-old son's sudden death by suicide.

"She is completely heartbroken, inconsolable and beyond devastated but trying to stay strong for her 11-year-old twins and her oldest daughter Riley," Widynowski says. "She adored that boy. He was the love of her life."

Musician Brandon Howard — who was a good friend of Keough — told PEOPLE that Elvis' grandson suffered from the pressure associated with being part of the Presley family.

"That kind of pressure is definitely a part of what happened," he said then. "It's a tough thing when you have a lot of pressure with your family and living up to a name and an image. It's a lot of pressure. It's almost like you're pressured into having to be a musician, having to be an actor. It was good for him to go around the world and discover himself and have his own friends. You never know what triggers it. You never know ... It's so random."

Howard, however, added that Keough "sometimes struggled with depression." 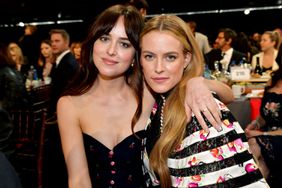 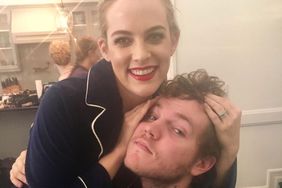 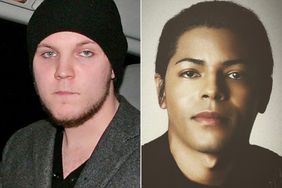