Bella Thorne is opening up about why she revealed she'd been molested during her childhood, and what she felt after the news became common knowledge

Bella Thorne is opening up about why she revealed she’d been molested during her childhood, and what she felt after she went public with had happened to her.

The Assassination Nation actress, 20, said it was not easy to reveal the extent of her abuse and that she regretted initially tweeting the news in December.

“I was just very sad. I remember I was laying in bed and the first thing I tweeted was — someone said this stupid f—ing comment that said, ‘Was it Disney or were you just molested?'” Thorne said during an interview with Under the Influence, while referring a comment someone made after she tweeted a photo of herself in a V-neck dress.

The Twitter user tweeted a reaction to the photo at the time, “What did Disney do to this girl?! I think she was molested.” Thorne responded to the tweet with, “Yeah I was. So it wasn’t Disney.”

The actress said the user’s tweet hurt her and opened deep wounds.

When Thorne shared more details about her abuse in January, she said she also regretted it and called her manager for advice, showing him her post and asking him, “Is it bad?”

“He was like, ‘Is it bad? Bella, there’s nothing bad about this. This is good. You are not any less of a person because this has happened to you,'” she recalled, tearing up. “It was one of the first times that someone had actually said that to me since it happened and it really meant the world to me.”

The world can be a sick place sometimes

In January, the Midnight Sun actress shared an Instagram photo of herself along with a caption about the abuse she had endured.

“I was sexually abused and physically growing up from the day I can remember till I was 14…when I finally had the courage to lock my door at night and sit by it. All damn night. Waiting for someone to take advantage of my life again. Over and over I waited for it to stop and finally it did,” she wrote.

“But some of us aren’t as lucky to get out alive,” she added, “Please today stand up for every soul Mistreated. #timesup.”

On Twitter, she elaborated, writing: “I never knew what was right or wrong growing up..I didn’t know the person sneaking into my bedroom at night was a bad person. #timesup” 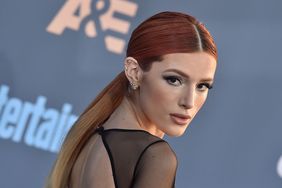 Bella Thorne on Physical and Sexual Abuse She Endured Until Age 14: 'Over and Over I Waited for It to Stop' 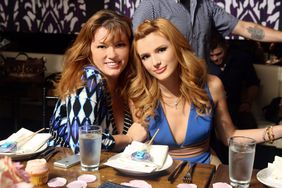 Bella Thorne Shares Note to Mom About Their Relationship: 'I'm Grateful We Have Time to Mend' 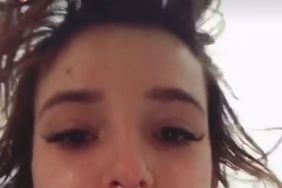 Bella Thorne Reveals on Twitter That She's Been Molested: 'The World Can Be a Sick Place' 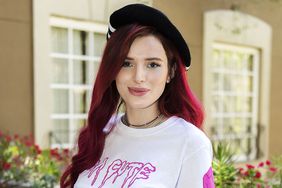 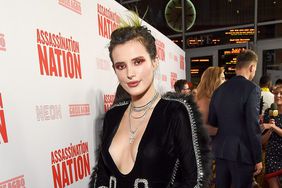 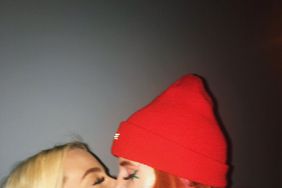