"Congratulations @BarryManilow on coming out! Welcome to the club," George Takei wrote, adding the hashtag #NeverTooLate

Barry Manilow is opening up about his private life behind-the-scenes, including his secret marriage to his manager Garry Kief, and celebrities are congratulating him on coming out at age 73.

George Takei, an openly gay actor best known for his work in the Star Trek television series, was one of the first stars to react to the news on Twitter.

“Congratulations @BarryManilow on coming out! Welcome to the club,” he wrote, adding the hashtag #NeverTooLate.

“My mom raised me well. She raised me to adore u @BarryManilow! Thrilled to add my own admiration today,” he tweeted. “Thank u for #ComingOUT 2 the world!”

Songwriter Diane Warren, a close friend of the famous musician, joking said she was “in shock” at the news.

After skyrocketing to fame in 1974 with his pop-rock ballad “Mandy,” the Brooklyn native’s star only got brighter with the release of classics like “Looks Like We Made It,” “Copacabana (At the Copa)” and “Can’t Smile Without You.” Then in 1978, he met Kief — a TV executive and Houston native — and “I knew that this was it,” says Manilow. “I was one of the lucky ones. I was pretty lonely before that.”

In 2015, news of the couple’s marriage (which took place the previous year) and Manilow’s sexuality made headlines, something the legend calls “a blessing and a curse.”

The singer was hesitant to come out about his sexuality for a long time, fearing he would be letting down fans.

“I thought I would be disappointing them if they knew I was gay. So I never did anything,” says Manilow. Turns out, “When they found out that Garry and I were together, they were so happy. The reaction was so beautiful — strangers commenting, ‘Great for you!’ I’m just so grateful for it.” 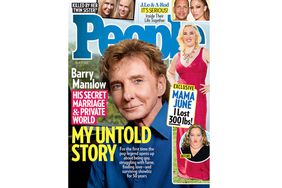 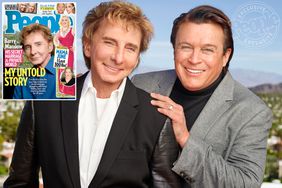 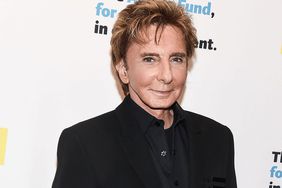 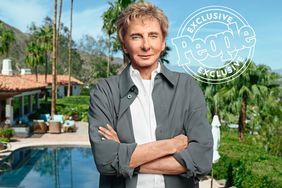 Pop Icon Barry Manilow Looks Back on His 50-Year Legacy: 'I'll Keep Going Until They Stop Me!' 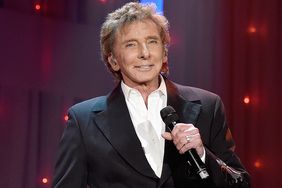