Lavigne was first spotted with Sarofim on a dinner date in L.A. earlier this year

Avril Lavigne has been stepping out for dinner dates with her new billionaire heir boyfriend Phillip Sarofim, but for several years the “Complicated” singer chose to stay very low-key.

After being diagnosed with Lyme disease in 2014, the star stepped away from the spotlight to recover from the illness and “purposely lived a quiet life,” a source tells PEOPLE exclusively.

For all the details on Avril Lavigne’s life now and her new romance, pick up the latest issue of PEOPLE, on newsstands Friday.

RELATED VIDEO: Chad Kroeger On His ‘Close’ Relationship With Ex Avril Lavigne: ‘I’ll Love That Girl Till The Day I Die’

Now after two difficult divorces (she was previously wed to Chad Kroeger and Deryck Whibley), Lavigne, 33, is giving love another shot with Sarofim, 32, the son of Egyptian-American billionaire investor Fayez Sarofim.

The duo — who were first spotted at dinner together in March at L.A. hot spot Madeo — reportedly met through friends and have been dating for a few months.

Lavigne is also gearing up to release her first album in five years sometime this year and is ready to return to center stage. “I have my life back, which is amazing,” she told ET in April. 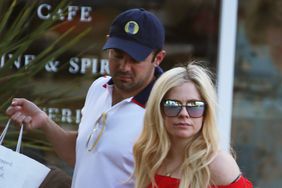 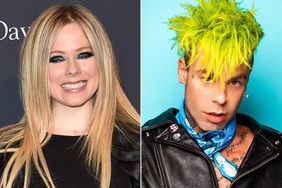 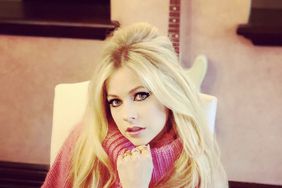