In honor of the popular music video's one-year anniversary, Ariana Grande shared with fans a few glimpses from between takes on the fun-filled set

Ariana Grande is getting nostalgic one year after the release of her “Thank U, Next” music video.

The now-iconic music video debuted on Nov. 30, 2018, sending the internet into a tizzy spotting all the rom-com references sprinkled throughout the project. Since its premiere, the video has racked up more than 450 million views on YouTube.

In honor of the anniversary on Saturday, Grande, 26, posted a few behind-the-scenes shots taken on the set of the production. Simply captioned “a year,” the gallery offers glimpses of the cast’s coffee breaks, playful outtakes, and Grande’s beloved dog Toulouse lounging in a pool atop an inflatable.

Actress Jennifer Coolidge, who reprised her Legally Blonde role for the music video, shared in the pop star’s joy, commenting, “This is by far my favorite anniversary!!!!!❤️?❤️?❤️?❤️?❤️?❤️?”

Ariana Grande Has ‘Learned and Healed’ in the Year Since ‘Thank U, Next’: I ‘Feel Somewhat Whole’

Written after her breakup from former fiancé Pete Davidson, “Thank U, Next” is the title track from Grande’s most recent album, which scored the pop singer her first Grammy nomination for album of the year, as well as attention in several more categories at the upcoming 2020 award show.

At five and a half minutes, the star-studded music video is a collection of odes to recognizable romantic comedy movies, including Legally Blonde, 13 Going on 30, Mean Girls and Bring It On.

On Twitter in November, Grande, who’s currently prepping a new live album for release, did a little self-reflection in honor of the one-year anniversary of the “Thank U, Next” song release, wishing the single a “happy birthday” in a series of tweets to for her fans.

“Happy birthday ‘thank u, next,” she wrote. “i can’t believe i’ve spent more time alone this year than i have in my life, i can’t believe how many sessions w my therapist i’ve had, how many times i’ve sung this song, how much i’ve learned and healed, how much i still have to learn and heal !”

Ariana Grande Reveals She Wrote Record-Breaking ‘Thank U Next’ After a ‘Rough Day in N.Y.C.’
See All the Best Celebrity Cameos in Ariana Grande’s Star-Studded ‘Thank U, Next’ Music Video

“It’s been one [hell] of a productive, emotional, wild and yet … happy! year,” Grande continued. “Thankful for my babies who have provided me with endless strength, energy and inspiration… and to my friends who have held me together on the road and at home. i’m sure they’re just as exhausted lmao.”

Despite the year of change, the singer jokingly admitted that she still has some things to learn in life.

“Update: i still don’t know s— ab love or have a clue what a personal life looks like other than hanging with pups and piggy which i’ve learned is … actually … more than enough !” she wrote.

“Anyway, not sure why this anniversary has made me ramble on so much but …. my heart feels good,” she added. “Even though everything is up in the air / i still have a million questions … i’ve accepted it and feel somewhat whole and that feels like something worth sharing. i guess. love u.” 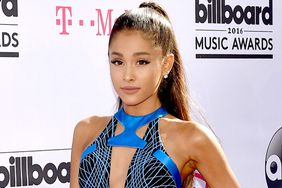 Ariana Grande Has 'Learned and Healed' in the Year Since 'Thank U, Next': I 'Feel Somewhat Whole' 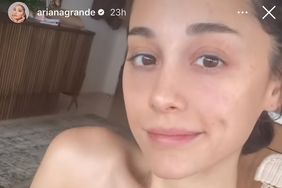 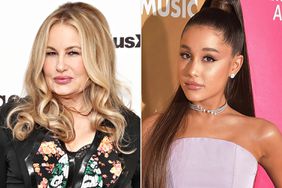 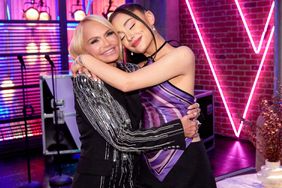 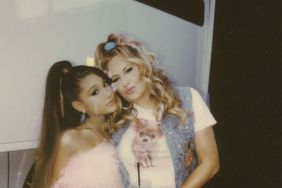 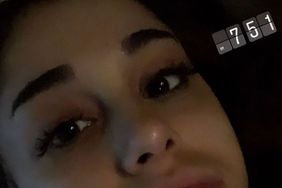 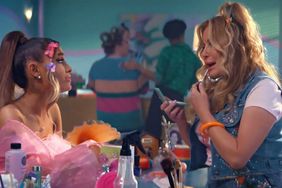 See All the Best Celebrity Cameos in Ariana Grande's Star-Studded 'Thank U, Next' Music Video 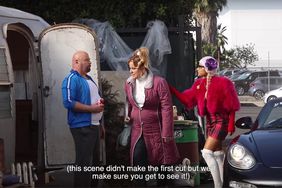 Ariana Grande's 'Thank U, Next' BTS Shows Another Iconic 'Legally Blonde' Scene That Got Cut 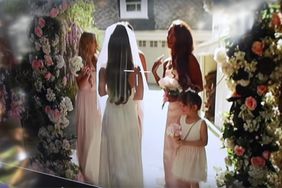 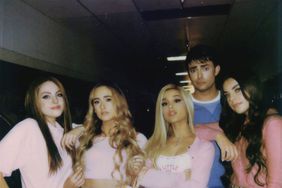 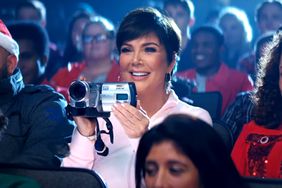