Ariana Grande is back in the U.K. for a star-studded charity concert less than two weeks after a suicide bomber killed 22 people and injured at least 119 during her Manchester show.

The 23-year-old pop star was spotted landing at the London Stansted Airport on Friday ahead of the sold-out One Love Manchester concert to benefit the victims of the attack.

She was shown dressed casually as she left the plane with her parents and boyfriend, rapper Mac Miller, at her side.

All proceeds from the concert, which takes place at the Emirates Old Trafford stadium in the city, are going to the Red Cross’s Manchester Emergency Fund. The show is expected to bring in around $2.6 million.

The concert will air live on Freeform at 2 p.m. ET on Sunday. A “one-hour highlight special” will later air on ABC following the NBA Finals. BBC, the host broadcaster, is producing TV coverage.

Grande announced plans for the show in a special Twitter message just four days after the tragedy.

“Our response to this violence must be to come closer together, to help each other, to love more, to sing louder and to live more kindly and generously than we did before,” she wrote in the statement.

“I’ll be returning to the incredibly brave city of Manchester to spend some time with my fans and to have a benefit concert in honor of and to raise money for the victims and their families.”

The deadly explosion occurred around 10:33 p.m. local time near the ticket office outside Manchester Arena, Greater Manchester Police Chief Constable Ian Hopkins said. Investigators suspect the attack was carried out by Salman Abedi, 22, who detonated an improvised explosive device and died at the scene, Hopkins said.

Many remained hospitalized in the wake of the attack, as officials released the identities of those killed. Among the dead are an 8-year-old girl, Saffie Roussos, and several teenagers.

In the wake of the bombing, Grande headed to Florida to be with family with a source telling PEOPLE then that the singer was “absolutely crushed” and had barely slept that week. 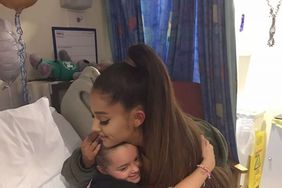 Ariana Grande Visits Fans in UK Hospital Ahead of Benefit Concert: 'She's Looking Forward to Spending Time with Them' 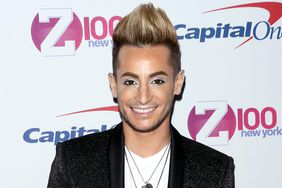 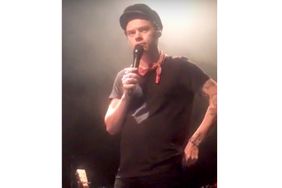 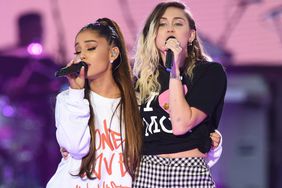 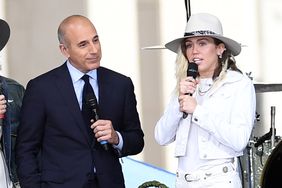 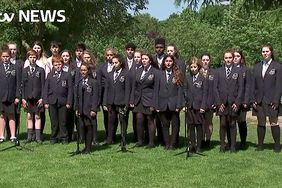 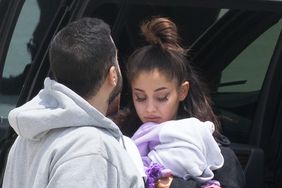