Stevie Wonder lifted Aretha Franklin’s family, friends and fans’ emotions as he played a religious hymn during the last performance at her funeral.

The “Isn’t She Lovely” singer, 68, took to the stage just before the recessional to perform an instrumental version of “The Lord’s Prayer” on harmonica to pay tribute to the Queen of Soul during her star-studded memorial service at the Greater Grace Temple in her native Detroit on Friday.

Throughout his brief speech, Wonder stressed the importance — and bemoaned the lack of — love prevalent in our society. “Please remember the greatest gift that we’ve been given in life itself is love. Yes, we can talk about all the things that are wrong, and there are many. But the only thing that can deliver us is love. What needs to happen today, not only in this nation but also throughout the world, is that we need to make love great again, because black lives do matter, because all lives do matter, and if we love God, then we know truly that it is our love that will make all things matter.”

He then seated himself at an electric piano to begin “As,” a track featured on his landmark 1976 double-album Songs in the Key of Life. “I want to sing a song to Aretha that I know we all feel and I know we all want to express.”

Franklin died on Aug. 16 after battling pancreatic cancer of the neuroendocrine type; she was 76.

In the days leading up to her death, Wonder was one of few who had the opportunity to visit an ailing Franklin’s bedside at her home in Detroit, her longtime publicist Gwendolyn Quinn previously confirmed to PEOPLE.

Wonder previously revealed he and Franklin had made plans to make new music just months before she died.

“We talked about doing some music, as recent as two months ago, we talked about it,” Wonder said in an Aug. 24 interview on CBS This Morning.

“I thought I cried my last tear, I said I’d get it together… I flew out from L.A. to Detroit and went to see her and spoke to her,” he continued, as he choked back his tears.

“She wasn’t able to speak back, but her family felt that she could hear me. I told her to say hello to my sister that I lost this year as well,” he added, referring to the death of his sister, Renee Hardaway, in May.

Wonder also recalled the numerous ways Franklin’s career inspired his own: “She did incredible music, incredible singer. She touched every genre. Every singer was influenced in some way by the way she sang. They will forever be influenced by her because of her voice, her emotion, her sincerity is unforgettable.”

RELATED: Inside the Amazing, Private Life of Aretha Franklin

“I remember hearing her singing at the Reverend Franklin’s church when I was little — maybe I was 4 or 5 years old — because my mother would always listen to the church services on Sunday,” Wonder continued. “And so the voices I remember most in my life would be Dr. King, her voice, and her father, Reverend Franklin.”

“She was just consistently a great human being and she always — even with whatever turmoil that may have been happening in her life — she did not put that on anybody else. She believed most of all that she was doing God’s work,” he said.

“She brought joy to a lot of lives and her voice and the essence of her will stay with all of us,” Wonder added. 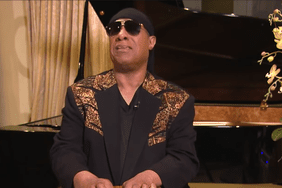 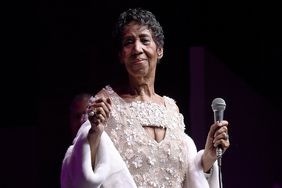 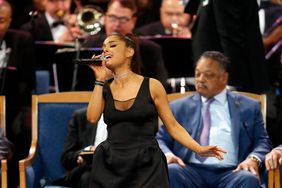 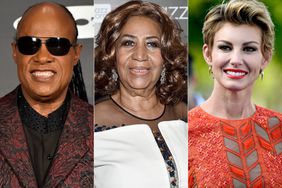 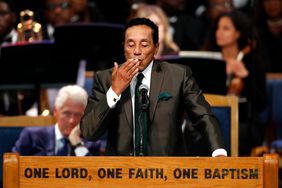 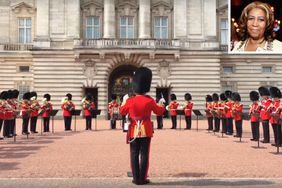 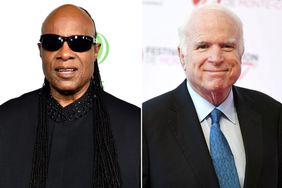 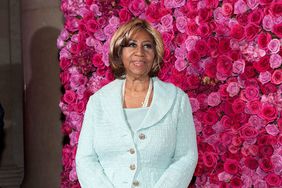 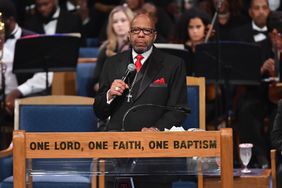