Pop music fans: Get ready to have a field day.

Pink and Kelly Clarkson are joining forces to give a much-anticipated performance as openers for the 2017 American Music Awards.

The two stars, whose fan bases have been begging for a collaboration for years, are performing together for the first time.

“I’m a huge fan of Pink,” Clarkson told EW editor-in-chief Henry Goldblatt at the magazine’s A-List event in New York City in November. “I haven’t had the chance yet to work with her. I think if you project it enough, it might happen, right?”

Clarkson also tweeted her excitement about sharing a stage with Pink. “Gonna play it super cool whilst singing with @Pink this Sunday at the #AMAs,” she wrote. “But know on the inside I will be freaking the &$@! out.”

Pink responded to tweet—and the compliment—writing, “You’re joking! I am humbly prepared to be outsung 🙂 I adore you and I cannot wait.”

In addition to the duet, the pair will also performance solo numbers. Last week, it was announced that Pink was set to return to the AMA stage with a show-stopping rendition of the title track from her most recent album, Beautiful Trauma, which debuted in the top spot on the Billboard 200 chart in October.

Most recently, her 2012 appearance — during which she performed song “Try” — made headlines for the star’s unforgettable acrobatics.

The awards show will be a family affair, with Tracee Ellis Ross hosting and mom Diana Ross doing double duty as a performer and the recipient of the Lifetime Achievement Award.

“She’s a bit of an international treasure in my opinion,” the black-ish star, 45, told PEOPLE. “I’m excited that a younger generation gets to witness that, even just through the television screen. Also I think it’s a really extraordinary thing to honor somebody who’s had such an everlasting career, whose music has touched lives in such a poignant and special way. Music reaches into your heart, and my mom’s voice has been a part of people’s lives for a long time.”

Selena Gomez is joining the list of performers, marking her first performance since undergoing surgery for a kidney transplant. The 25-year-old singer will perform her brand new single “Wolves” at the awards show, where she took home the prize for favorite female artist, pop/rock in 2016.

The 45th edition of the AMAs will broadcast live from the Microsoft Theater in Los Angeles on Sunday, Nov. 19, at 8 p.m. ET on ABC. 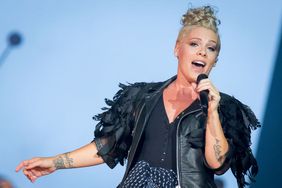 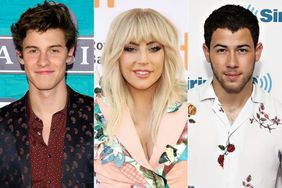 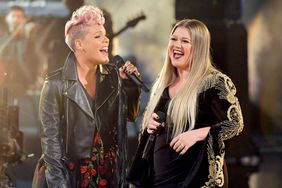 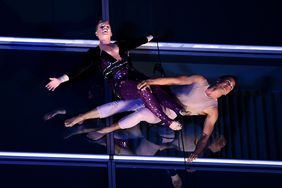