Lindsey Buckingham, Alessia Cara and Sheryl Crow are among those set to perform at American Idol's grand finale

An incredible group of idols will be performing at American Idol's grand finale!

The likes of Luke Combs, Macklemore, Fall Out Boy and Fleetwood Mac's Lindsey Buckingham will hit the stage for special performances at Sunday, May 23's Idol finale, PEOPLE can exclusively announce.

The announcement comes days before the show's top four will compete to make it into the finale's final three of season 19.

Originally five finalists, contestant Caleb Kennedy exited the show after a video surfaced of him with a friend wearing a white hood similar to that of the Ku Klux Klan.

"I was younger and did not think about the actions, but that's not an excuse," he said about the clip. "I wanna say sorry to all my fans and everyone who I let down."

Coldplay's Chris Martin and John Stamos have served as guest mentors this season. At last year's finale, Rascal Flatts, Lauren Daigle and Cynthia Erivo were among the performers. 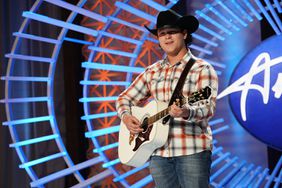 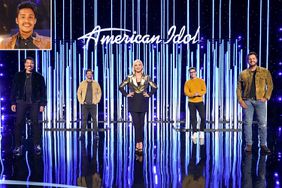 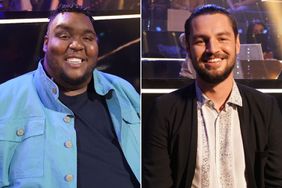 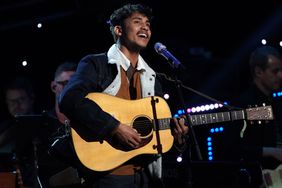 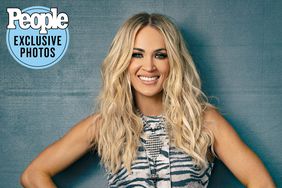 From Thomas Rhett to Carrie Underwood to Luke Combs and More! Go Behind-the-Scenes at Stagecoach 2022