Nelly will deliver his early aughts hits "Country Grammar," "E.I." and "Ride Wit Me" to commemorate 20 years since the release of his debut, diamond-certified studio album Country Grammar

On Monday it was announced that the iconic '90s trio — composed of New Edition alum Ricky Bell, 53, Michael Bivins and Ronnie DeVoe, both 52 — have been added to the star-studded list of performers slated to hit the stage at the 2020 American Music Awards. The R&B music makers will perform their mega bops "Poison" and "Do Me."

Also added to this year's lineup is "Hot in Herre" hitmaker Nelly, 46. The rap star and the "When Will I See You Smile Again?" group are each set to light up the stage with super nostalgic sets of their club bangers. The show, hosted by Taraji P. Henson, will air live on Sunday, Nov. 22 on ABC.

Three-time AMA winners Bell Biv DeVoe made their AMAs performance debut nearly 30 years ago with their 1991 No. 1 hit single, “B.B.D. (I Thought It Was Me?)."

Nelly will get the award show jumping with his early aughts' hits "Country Grammar," "E.I." and "Ride Wit Me" to commemorate 20 years since the release of his debut, diamond-certified studio album Country Grammar.

On Friday, PEOPLE exclusively revealed that pop sensation Katy Perry, 36, will perform at this year's show. This marks the first time she will hit a U.S. stage since she welcomed her daughter Daisy Dove with Orlando Bloom in August. She will sing her track "Only Love."

Lopez and Maluma will collab for their debut performance of "Pa' Ti" and "Lonely," two songs they wrote for Marry Me, their upcoming romantic comedy.

Eilish will hit the stage to sing her newly released track, "Therefore I Am," which dropped Thursday. Eilish is nominated for two awards during the night's festivities — favorite artist in the alternative rock category and favorite social artist.

Latin music maker Bad Bunny will perform alongside rising Reggaeton artist Cortez. Lil Baby will make his AMAs performance debut with his mega-hit song "Emotionally Scarred." Elsewhere in the evening, Mendes will rock the house solo after previously teaming up with girlfriend Camila Cabello for a steamy AMAs performance of their hit song "Señorita."

The 2020 American Music Awards will broadcast live from The Microsoft Theatre in Los Angeles on Sunday, Nov. 22. at 8 p.m. EST on ABC. 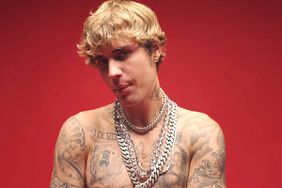 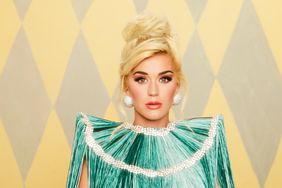 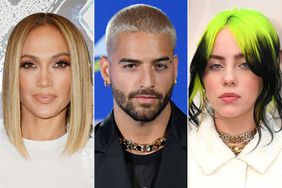 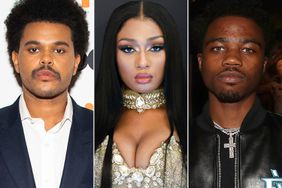 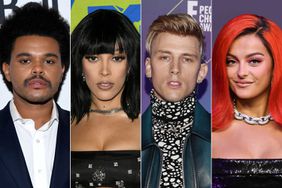