"Aaron and Madison love each other and respect one another dearly. It was a mutual decision," Aaron Carter's rep said in a statement

“Aaron and Madison love each other and respect one another dearly,” Carter’s rep tells PEOPLE in a statement. “It was a mutual decision and Aaron’s personal statement released speaks for itself. Now back to the music.”

A source further told Entertainment Tonight that the split was “very amicable,” and happened last week.

Carter, 29, shared an emotional public letter about his sexuality to Twitter, revealing, “when I was around 13 years old I started to find boys and girls attractive.”

“There were years that went by that I thought about, but it wasn’t until I was 17 years old, after a few relationships with girls, I had an experience with a male that I had an attraction to who I also worked with and grew up with,” he revealed, adding, “To me music has always been my temple. Music will ALWAYS be what transcends us and myself. The studio has always been my safe haven. But the ultimate goal for me is to be satisfied.”

Opening up about the incident in a tearful interview with Entertainment Tonight, Carter revealed his desire to settle down with Parker, saying, “I wanna be married. I wanna be engaged to my beautiful girlfriend, Madison. I wanna be a good father, a good role model, a strong role model.”

RELATED VIDEO: Aaron Carter Opens Up About His Past Struggles: ‘I’ve Got a Lot to Prove’

The former couple had first met on Instagram, they revealed to the outlet, after Parker reached out to Carter on social media about photographing him. The two eventually met up and went out on a date. 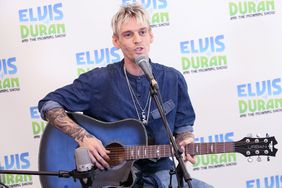 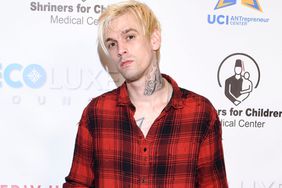 After Revealing Bisexuality, Aaron Carter Is 'Looking Forward to the Future — with a Man or a Woman'

Aaron Carter Reveals He Is Attracted to Men and Women in Emotional Letter to Fans: 'This Doesn't Bring Me Shame' 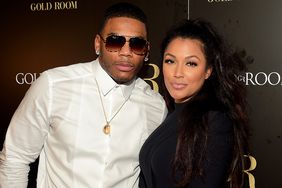 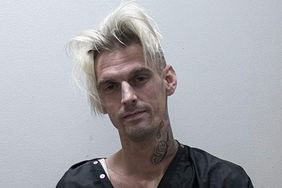 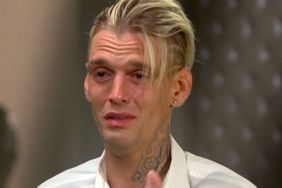 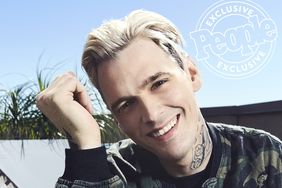