The actor, 32, has left Hollywood to settle in Australia’s Byron Bay, a source tells PEOPLE in this week’s issue.

Efron is currently “renting a house minutes from the beach,” says the source, adding “he has been house-hunting.”

“It really seems he plans on staying in Australia permanently,” says the source.

Along with a new home, Efron also has a new romance in Vanessa Valladares, whom he met in June when she was working at the Byron Bay General Store.

“They started hanging out in July and recently took a ski trip together,” says the source. “You can tell that they are having fun.”

“She spends a lot of time at his house,” adds the insider.

Efron is joining an A-list roster of stars who now live in Byron Bay, including Chris and Liam Hemsworth. The move comes as the High School Musical alum signed on to star in the Disney+ remake for Three Men and a Baby.

Efron was last romantically linked to Olympic swimmer Sarah Bro, 24, in March 2019. The pair were pictured smiling while they sat ringside at the UFC 235 fight in Las Vegas.

The day prior to the outing, Bro and Efron posted matching pictures on Instagram of a night out watching a Los Angeles Kings hockey match. 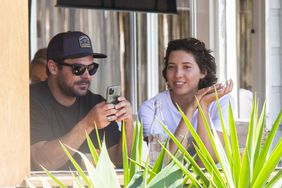 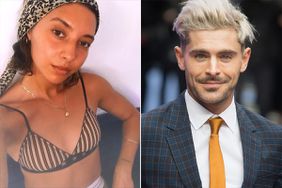 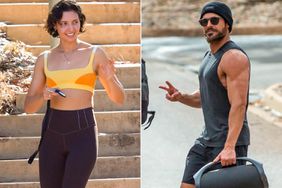 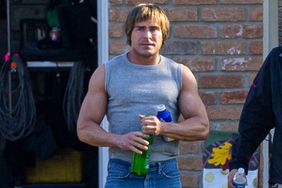 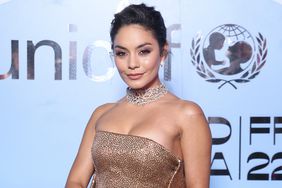 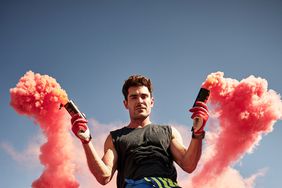 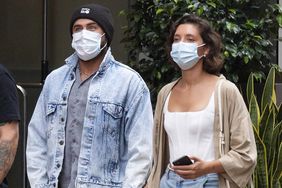