Woody Allen‘s latest movie will play in theaters in France after U.S. distribution was canceled by Amazon Studios.

The movie, which was shot in 2017 and originally set to debut in American theaters in 2018, was indefinitely pushed back by Amazon after sexual assault allegations against Allen became controversial again following the Harvey Weinstein sexual assault scandal.

The 83-year-old director was accused in the ’90s of sexually assaulting daughter Dylan Farrow when she was 7, though he has repeatedly denied the claims.

Allen sued Amazon for $68 million earlier this year, claiming the streaming giant “backed out of” four movie deals due to the resurfaced allegations. Allen claims Amazon refused to release A Rainy Day in New York, alleging the streaming company gave vague reasons for dropping the project and his three other movies from development.

The streaming giant defended its decision by saying the director “sabotag[ed]” efforts to promote his films by repeatedly weighing in on the #MeToo movement and the allegations of sexual abuse put forth by Farrow.

Just Law, who stars in A Rainy Day in New York, previously told The New York Times “it’s a terrible shame” the film was shelved. “I’d love to see it. People worked really hard and put a lot in, obviously himself included,” he said.

The Annie Hall director has been defended by those close to him, including his wife Soon-Yi Previn who told New York Magazine in September, “What’s happened to Woody is so upsetting, so unjust,” in regards to the backlash he received following Farrow’s allegation. 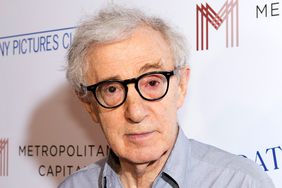 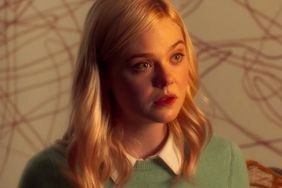 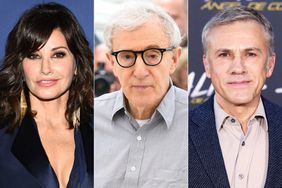 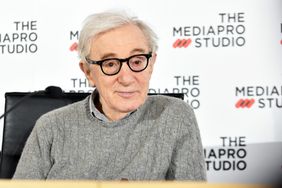 Woody Allen to Release New Memoir, Titled 'Apropos of Nothing' , Amid #MeToo Controversy 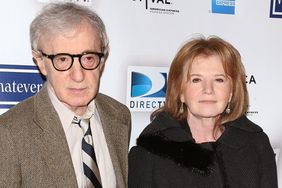 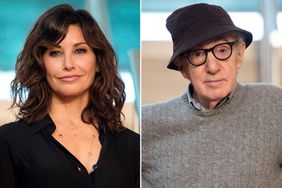