Will Smith and Martin Lawrence are better than ever in Bad Boys for Life — with a little help from their stuntmen.

The two stars attended the Los Angeles premiere of their new film on Tuesday night, where they opened up about their crazy stunts that fans can expect to see in the latest installment of the popular franchise.

“We used our stuntmen,” Lawrence, 54, joked to reporters after being asked how he and Smith, 51, got in shape for their return as Detectives Marcus Burnett and Mike Lowrey, respectively.

Smith said, “This one I came in pretty excited about doing all of my stunts and literally the first week, like, three days in I was like, ‘Ehhhh, I think I’m going to let these stuntmen earn their money.'”

The films take place in Miami, Florida, and the actors were named honorary Miami officers earlier this month. Smith shared the news on Instagram alongside a series of photos and videos of he and Lawrence receiving their keys.

“Been rockin’ with Miami for over 25 years and today me and @martinlawrence got the keys to the city and were officially made honorary Miami Police officers!! Big thanx @francisxsuarez and @pitbull (happy BDay) for setting us up! #badboysforlife,” Smith wrote in the caption.

In December, both Smith and Lawrence spoke to Ellen DeGeneres about their reunion for the film.

“It’s been really special,” Smith said. “We just got back. We shot some pieces in Atlanta, and just people seeing us together on the street — there’s like this really magical thing with Bad Boys.”

“I didn’t know people had that kind of energy towards it,” he added, with Lawrence, 54, chiming in, “Well we’re back! We’re here!” 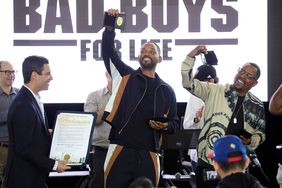 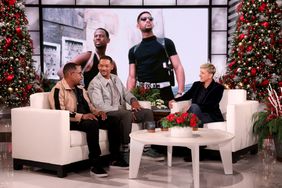 Martin Lawrence and Will Smith Say Reuniting for 'Bad Boys 3' Was 'Really Special': 'We're Back!' 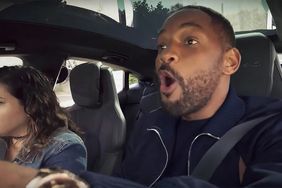 Surprise! Watch Will Smith Pick Up Unsuspecting Passengers as a Lyft Driver in Miami 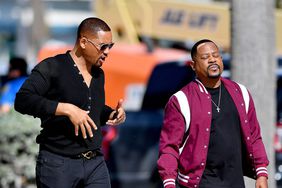 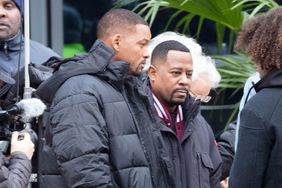 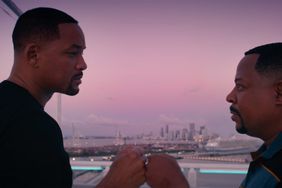 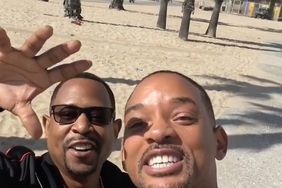 Will Smith and Martin Lawrence Reunite to Say ''Bad Boys 3' Is Happening': 'It's Official!' 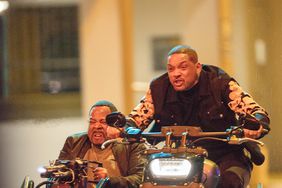