WATCH: Will Smith Twerks as He Celebrates Instagram Working Again

Instagram’s back and Will Smith is celebrating.

The 50-year-old actor posted a hilarious video on Instagram Wednesday night when the social platform finally started working again after inexplicably being down all day.

The video shows Smith on all fours as he twerks and gets down to rapper Blueface’s hit song “Thotiana.”

“Instagram: Back online. ⁣Me:” Smith captioned the video, leaning into the meme format that has people reacting in hilarious ways to news.

The outage not only affected people in the U.S. but also Central and South America Europe and Australia, according to Down Detectorthis link opens in a new tab.

Even rapper Soulja Boy joined the conversationthis link opens in a new tab tweeting, “Wtf is wrong with Instagram s— not working oh well time to make my own app.”

WATCH: Will Smith Bungee Jump Out of Helicopter Into Grand Canyon for 50th Birthday

“We’re aware that some people are currently having trouble accessing the Facebook family of apps. We’re working to resolve the issue as soon as possible,” Facebook tweeted.

However, the social networking site did confirm that the outage was not a result of a distributed-denial-of-service attackthis link opens in a new tab, which is a malicious attempt to disrupt normal traffic of a targeted server, service or network by overwhelming the target or its surrounding infrastructure with a flood of Internet traffic. 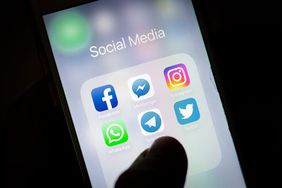 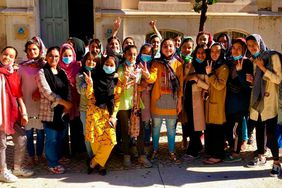 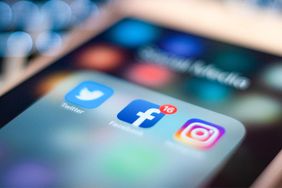 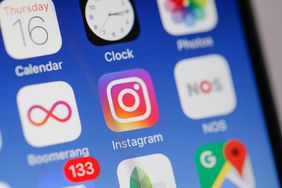 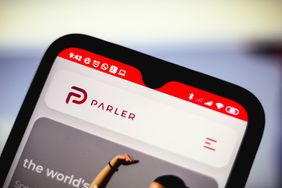