With only a handful of film credits under her belt, Lily-Rose Depp is already proving that she can hold her own against Hollywood’s best.

In an exclusive new clip from her upcoming film Planetarium, the actress and daughter of Johnny Depp, 18, goes toe-to-toe in an emotional scene with Oscar winner and three-time nominee Natalie Portman.

The duo star together in the French-Belgian drama, which tells the story of two American sisters in pre-World War II France who believe they have the ability to communicate with the dead.

In the scene above, Laura Barlow (Portman) explains to her onscreen little sister Kate (Depp) that they will have a new level of financial security after signing on to appear in a movie about spiritualism. But Kate argues that she’s happy with her life as it is, and doesn’t want to abandon their seance client, André.

Moments later, Kate turns pale and feints onto the bed behind her.

This is Depp’s fourth time acting on the big screen, having previously appeared in Kevin Smith films Tusk and Yoga Hosers, as well the 2016 French biographical drama The Dancer.

Depp, who was born in Paris to French model, actress and singer Vanessa Paradis, shows off her fluent French-speaking in the new film. 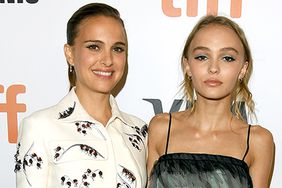 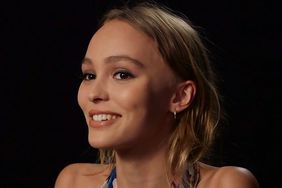 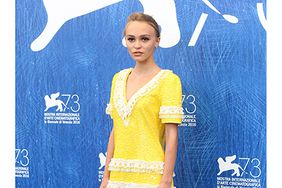 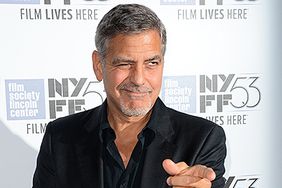