The Help may have earned Viola Davis her second Oscar nomination and established her as one of the industry's highest profile actresses, but the actress would like to do some things differently

The Help earned Viola Davis her second Oscar nomination and established her as one of the industry’s highest profile actresses, but years later she regrets making the movie.

Davis, 53, played Aibileen Clark, a maid working for a socialite white family in the 1960s, while Octavia Spencer played another maid being mistreated by the family she worked for. (Spencer won Best Supporting Actress in 2012 for her role.) The movie sees both women rise above their situations and fight back against injustice, but Davis admitted in an interview with The New York Times that she regrets the way the movie still made the white women’s voices stronger.

“I just felt that at the end of the day that it wasn’t the voices of the maids that were heard,” Davis said. “I know Aibileen. I know Minny. They’re my grandma. They’re my mom. And I know that if you do a movie where the whole premise is, I want to know what it feels like to work for white people and to bring up children in 1963, I want to hear how you really feel about it. I never heard that in the course of the movie.”

The movie also starred Emma Stone, Jessica Chastain, Allison Janney and Bryce Dallas Howard, and the large cast of women have remained close since wrapping on the 2011 film. Davis clarified that although she now doesn’t like the way her character was portrayed, she’s still grateful for the bonds she made with the other actresses while filming.

RELATED VIDEO: Viola Davis on the ‘Female Power’ at the Heart of ‘Widows’

“But not in terms of the experience and the people involved because they were all great,” she said. “The friendships that I formed are ones that I’m going to have for the rest of my life. I had a great experience with these other actresses, who are extraordinary human beings. And I could not ask for a better collaborator than [writer-director] Tate Taylor.”

Davis is currently promoting a movie centered on another cast of strong women with Widows. The Oscar winner stars alongside Michelle Rodriguez, Elizabeth Debicki and Cynthia Erivo as widows trying to carry out the bank heist that killed their husbands.

Widows is out in theaters Nov. 16. 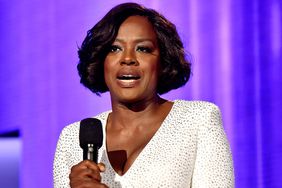 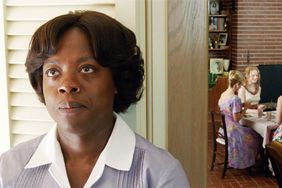 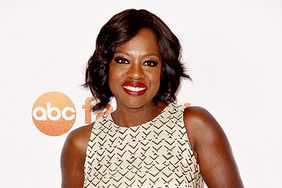 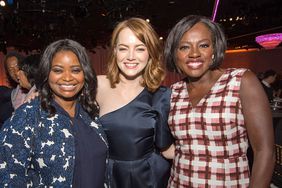 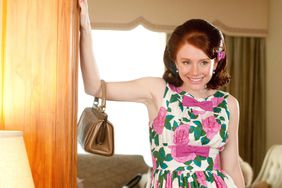 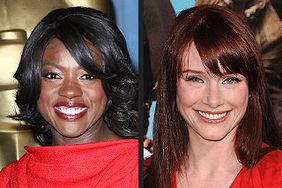 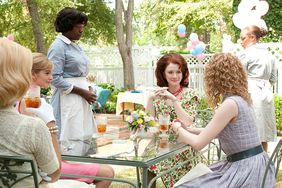 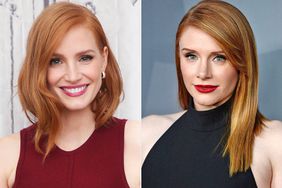