Journey to a galaxy far, far away with Star Wars: Always

The force certainly was with actor Topher Grace recently, who with the help of editor Jeff Yorkes, co-edited all 10 films in the Star Wars franchise into one giant 5-minute movie.

Grace, the BlacKkKlansman actor and Star Wars super fan, shared his epic trailer — dubbed Star Wars: Always — to YouTube on Tuesday, tweeting out a link to the clip later that day.

Of course, Grace has a habit of doing supercuts like these. The actor previously recut all of Peter Jackson’s The Hobbit trilogy into a single two-hour movie. He’s also taken a stab at Star Wars, editing the prequels into one film, too.

His final Star Wars product is nothing short of mesmerizing, piecing together the arcs of the main characters Luke Skywalker (Mark Hamill), Han Solo (Harrison Ford) and Princess Leia Organa (the late Carrie Fisher) through all three films in the original trilogy, the prequels, and the new trilogy (including Rogue One and last year’s Solo).

It was an idea Yorkes and Grace thought Lucasfilm should do, before they decided to do it themselves.

“Why don’t studios make ‘mega-trailers,’ tying all the movies of one franchise together, reminding you why you fell in love in the first place?” Yorkes said on Twitter. “Wouldn’t that kick ass?! Well, that’s what my pal @tophergrace and I thought…”

RELATED: Woody Harrelson and Emilia Clarke Explain Why Han Solo is the ‘Reluctant Hero’ of Our Time

Meanwhile, for those hoping for a new Star Wars film, the next is expected to hit theaters on Dec. 20, 2019.

And if that weren’t enough, Disney is also preparing for the launch of its new Star Wars rides in The Star Wars: Galaxy’s Edge lands — its new attraction that will bring the beloved movie franchise to life at both Disneyland in Anaheim, Calif. and Disney World‘s Hollywood Studios in Orlando. The experience is slated to open later this year, marking the largest single-themed land expansion ever at a Disney park, spanning 14-acres at each of the U.S. locations. 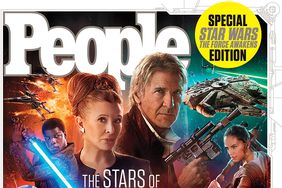 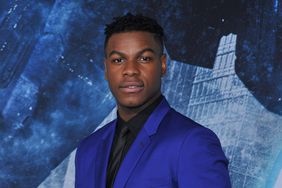 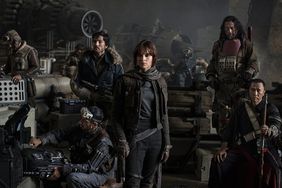 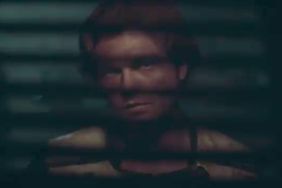 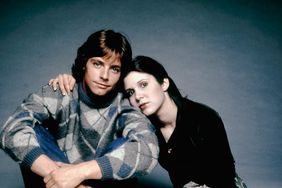