Kelly McGillis is opening up about why she won't be back for Top Gun: Maverick

The actress, 62, originally played Tom Cruise‘s love interest Charlie in the 1986 film, but she was noticeably missing in the trailer for the upcoming sequel which dropped earlier this month.

McGillis opened up about why she won’t be in the film in an interview with Entertainment Tonight in which she said she wasn’t asked to return.

“I’m old and I’m fat and I look age appropriate for what my age is and that is not what that whole scene is about,” McGillis said. “To me, I’d much rather feel absolutely secure in my skin and who and what I am at my age as opposed to placing a value on all that other stuff.”

The actress, who has two grown daughters and lives in North Carolina, revealed she’d distanced herself from Hollywood to focus more on living sober.

“Honestly, I got sober. I was on a journey to figure out who the hell I was and it was very challenging for me to have any kind of sense of self, or self-identity or real self-worth other than what I did for a living,” McGillis said.

She continued, “It just didn’t become a priority. What became the priority initially was raising my girls and being the best sober parent I could be. My priorities in life changed. It wasn’t like a major decision that I made to leave it was just that other things became more important.”

McGillis still loves acting, she stressed. “I love what I do, I love doing theater,” she said. “But my relationships to other people became far more important than my relationship to fame.”

He continued, “You’ve all asked for many, many years asking, ‘Why don’t you do another one? When are you going to do another one?’ In 34 years you guys have been very, very patient with me.” 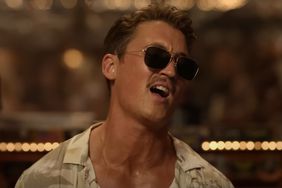 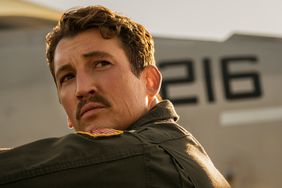