It’s been three years since Steven Spielberg directed his last film – but with Tom Hanks in the lead role and Joel Coen and Ethan Coen behind the script, Bridge of Spies already looks like it will be worth the wait.

The Oscar-winning filmmaker, actor and screenwriting duo have joined forces for this Cold War spy thriller based on the true story of a Brooklyn lawyer thrust into extraordinary circumstances in 1957.

Hanks is set to play James Donovan, an insurance lawyer recruited by the CIA to fight for the release of a captured Soviet spy named Rudolf Abel. The case made Donovan a social pariah and threatened to destroy his career, but to him, it represented the American ideal that everyone deserves a fair trial.

In addition to standing up for his beliefs, Donovan’s efforts were also part of the government’s plan to ultimately swap Abel for a U.S. pilot, Francis Gary Powers, who was captured in 1960 when his U-2 spy plane was shot down in Soviet airspace.

Donovan’s task leads him on a seemingly impossible and life-threatening mission to negotiate for Powers’ release in post-war Berlin. 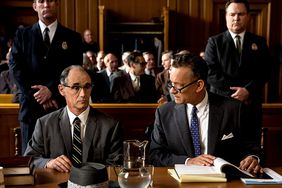 Our Dad, The Secret Hero: His Kids Reveal the Amazing Life of 'Bridge of Spies' ' James Donovan 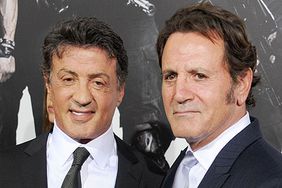 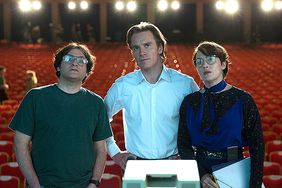 Meet the Real People Behind This Year's Oscar-Nominated Roles 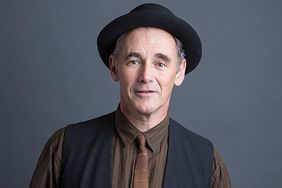 Mark Rylance: Inside the Heartbreak that Propelled Him to an Oscar Win 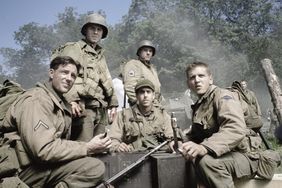 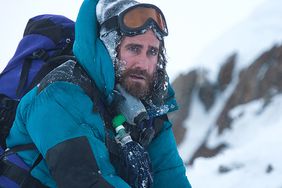 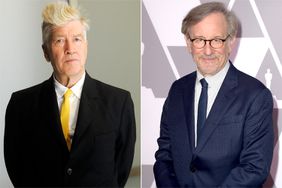