As a three-time Oscar nominee, Tom Cruise doesn’t seem like he would have too much more to learn—so you’d think.

While Apatow and Rogen were shooting Knocked Up in 2006, Apatow recalled meeting with Cruise and Rogento discuss a potential romantic comedy. Apatow said that the protect never came to fruition, however there was definitely some progress that came out of the meeting —at least for Cruise.

“So we’re talking to him and I don’t know how it came up, but it usually comes up with Seth where he starts talking about marijuana and pornography,” Apatow told Colbert. “And he starts talking about adult films on the internet and Tom Cruise goes, ‘What? Wait, you’re saying that there are adult films on the internet?’ And Seth is like, ‘Yeah, there’s all these movies on these websites.’ And Tom Cruise is like, ‘Wait a second, you’re saying if I go on the computer, on the worldwide web, there are people having sex on this highway?’”

The Mission: Impossible star, 56, was speechless, per Apatow.

“Yeah, I watch it all the time, it’s great,” the Neighbors actor, 36, explained to Cruise, said Apatow. “Everybody does it. It’s not a big deal anymore.’”

RELATED VIDEO: Watch Tom Cruise Force a ‘Terrified’ James Corden to Jump Out of an Airplane

Colbert later begged the question — was Cruise telling the truth or just acting about his knowledge on the subject?

“It’s hard to know,” Apatow answered. “He was being very polite. I assume he was against it and being polite, but who knows? We’ll never know.” 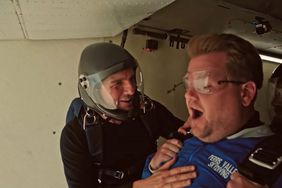 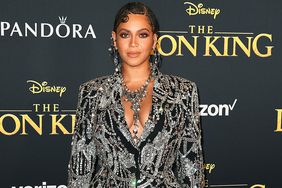