"It turned out to be an incredible day," said Alison Webb after Tom Cruise made a surprise helicopter landing in her Warwickshire garden in the U.K., where he's filming Mission: Impossible 7

Tom Cruise has brought a little taste of Ethan Hunt's action-packed lifestyle to the English countryside while filming on location.

The three-time Golden Globe winner, 59, recently surprised a U.K. family when his helicopter landed in their Warwickshire garden, as the nearby Coventry Airport was temporarily shut down, according to BBC News.

"It turned out to be an incredible day," Alison Webb said. "It was surreal, I still now can't believe it happened."

She and her family were told their field was needed for an unnamed "VIP who was running late," and to their surprise, the Top Gun: Maverick star stepped out of the chopper.

"I thought it would be kind of cool for the kids to see the helicopter land in the garden," she said. "He [Cruise] basically arrived and got out and it was like 'Wow.'"

Cruise even let her kids enjoy a ride in the helicopter, as he attended a meeting nearby. "He went straight over to the children for a chat, then came over and elbow bumped us and said thank you very much," Webb added. "Then he said if the kids would like they could go up in the helicopter."

The Mission: Impossible star has been in the area filming the seventh installment of his hit action franchise, with costars Hayley Atwell and Pom Klementieff. They've caused quite a stir with starstruck locals, making an appearance at the Wimbledon finals last month.

He's appeared in several photos with fans while making sure to social distance. Cruise has been taking the pandemic seriously, and he was even recorded shouting at crew members for neglecting COVID-19 protocols in December.

In May, Cruise addressed the incident in an interview with Empire.

"I said what I said," he explained. "There was a lot at stake at that point." Production was later shut down in June due to a positive COVID-19 test after they shut down for the first time in Italy last February.

"All those emotions were going through my mind," Cruise added. "I was thinking about the people I work with and my industry. And for the whole crew to know that we'd started rolling on a movie was just a huge relief. It was very emotional, I gotta tell you." 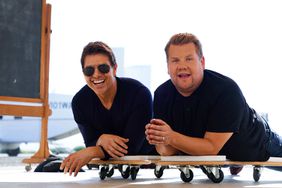 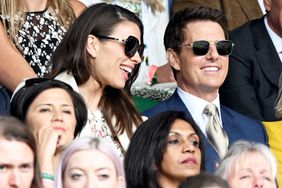 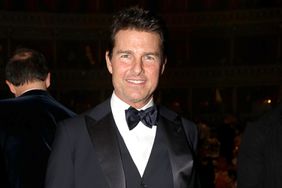 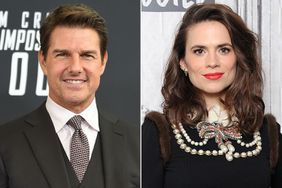 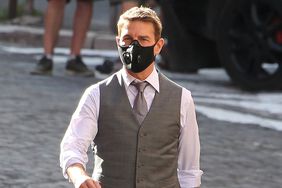 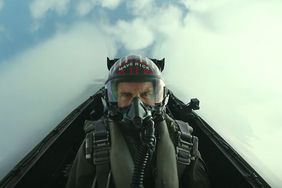 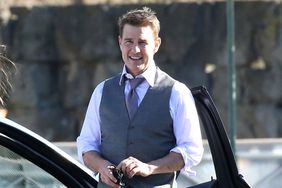