Tom Cruise is back.

The film, which shot in New Orleans, follows Cruise as he aids an Army major (Cobie Smulders) accused of spying – while dealing with some deep-rooted personal issues of his own.

And while Zwick says the sequel explores new aspects of the actor’s character and his relationships with those around him, one thing stays the same: Cruise showcases plenty of his signature do-it-yourself-stunts.

“It’s a pretty boring job to be Tom’s stunt double,” jokes Zwick. “He did all of his own stunts. It’s almost a hallmark of what he does. He does every bit of it himself.”

For more on Cruise and Jack Reacher, pick up the latest issue of PEOPLE, on newsstands Friday

But Zwick adds that Smulders had no problem keeping up with a pro like Cruise. “She does it all herself, too. She didn’t use a stunt double.” 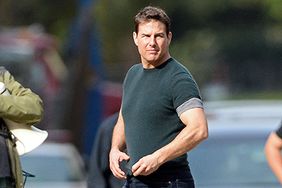 Tom Cruise Shows Off His Top Guns on Set of 'Jack Reacher: Never Go Back' 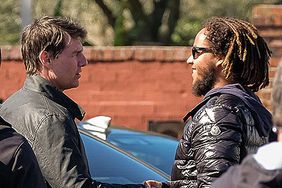 All Grown Up! Connor Cruise Visits Dad Tom Cruise on the Set of 'Jack Reacher: Never Go Back' Just Days After His 21st Birthday 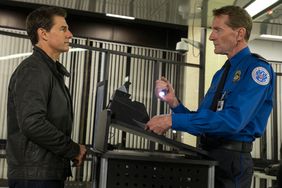 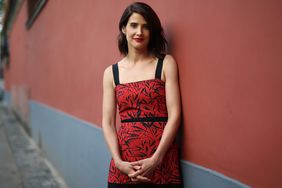 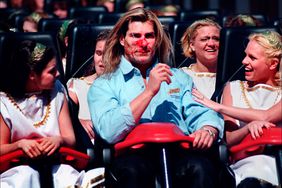 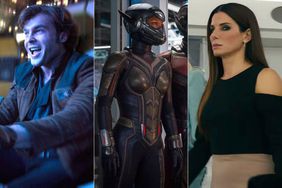