The veteran actor sustained an injury to his ankle while filming a stunt on the London set of the movie last year. Cruise was supposed to jump from one building to another and hit the side before climbing up, but accidentally crashed into the wall and broke his ankle.

And he didn’t take any time off afterwards.

“I went right into rehab. About 10 hours a day, 12 hours, seven days a week because six weeks later I had to be on set and twelve weeks later I had to be sprinting again,” Cruise, 55, told said at Cinemacon on Wednesday. “Doctors said they weren’t sure whether I’d be sprinting in nine months, let alone that time. I was like, ‘Okay, I gotta figure this out and I gotta figure it out fast.’ ”

In the little down time he has, the actor revealed he reads a lot.

“I read a lot of books, usually watch a movie a day, from old movies to new movies,” he said. “And we were working on Mission: Impossible during the hiatus. I felt like I was busier during the hiatus than when I was filming.”

Cruise opened up about how the injury happened while on the Graham Norton Show back in January.

“I was chasing Henry [Cavill] and was meant to hit the side of the wall and pull myself over but the mistake was my foot hitting the wall,” he explained. “I knew instantly my ankle was broken and I really didn’t want to do it again so just got up and carried on with the take. I said, ‘It’s broken. That’s a wrap. Take me to hospital’ and then everyone got on the phone and made their vacation arrangements.”

RELATED VIDEO: Tom Cruise Appears to Have Injured Himself in New Video of Mission: Impossible 6 Stunt

Cruise is known for performing his own stunts, including many in previous Mission: Impossible installments. In Ghost Protocol, he scaled Dubai’s Burj Khalifa and in the last film, Rogue Nation, Cruise dangled off the side of a plane as it took off. 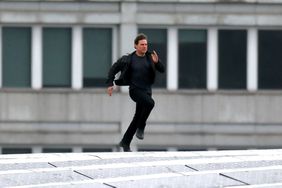 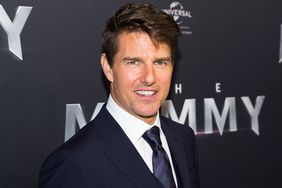 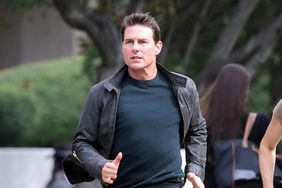 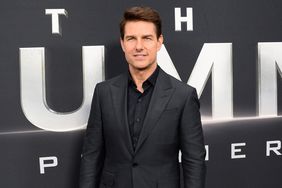 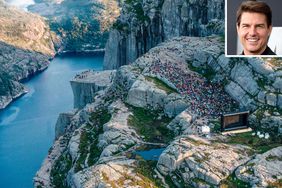 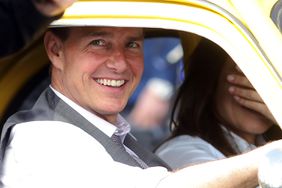