Oh no. Someone upset The Rock.

Dwayne Johnson is finishing up his last week shooting the eighth installment of the Fast and the Furious franchise. And while the high-speed films are known for their intense action on-screen, it appears things off-screen can be just as intense.

But wrapping in his message of support were some choice words for some unnamed male costars.

“There’s no other franchise that gets my blood boiling more than this one,” he explained. “My female costars are always amazing and I love ’em. My male costars, however, are a different story.”

“Some conduct themselves as stand up men and true professionals, while others don’t,” Johnson continued. “The ones that don’t are too chicken s— to do anything about it anyway. Candy asses.”

And apparently, it’ll be easy for fans to spot just who he’s talking about when the film comes out. Johnson says he had a hard time hiding his frustration while filming.

“When you watch this movie next April and it seems like I’m not acting in some of these scenes and my blood is legit boiling – you’re right,” he noted.

RELATED VIDEO: The Rock Shares the First Photo of his Baby Girl Jasmine

Despite his anger, Johnson – who has been with the franchise since its fifth installment – is confident in the work he’s done in Fast 8.

“Bottom line is, it’ll play great for the movie and fits this Hobbs character that’s embedded in my DNA extremely well,” he wrote. “The producer in me is happy about this part.” 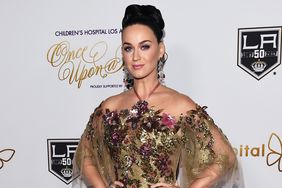 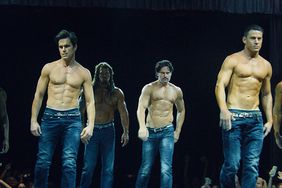