Video courtesy ETonline.com
She’s back on the big screen, but Paris Hilton is going for laughs instead of the blood-curdling screams she dealt in 2005’s House of Wax In the romantic comedy, The Hottie and the Nottie (out Feb. 8), Hilton’s “hottie” vows to abstain from men until her “nottie” BFF played by Christine Lakin finds a boyfriend. The two are inseparable it seems and a childhood classmate is making it his mission to land Hilton’s Christabelle after all these years. Thank goodness for inner beauty, which promises to help Lakin’s character, June, find love. Regardless, viewers are likely to find Hilton cavorting in a bikini less distracting then the awful false teeth and mole given to June. Either way, it’s nothing we haven’t seen before. 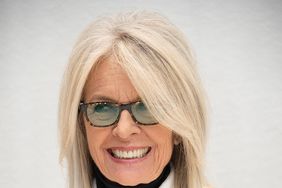 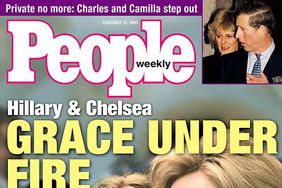 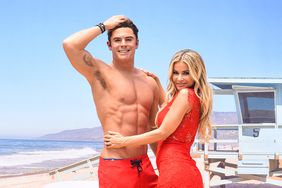 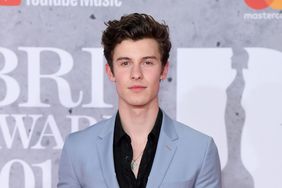