The actress added that she had the "most extraordinary time" making the 2000 action movie, and that Tom Cruise "wasn't horrible"

Thandie Newton is recounting a rocky day on the Mission: Impossible 2 set.

In a new interview with Vulture, the Westworld actress, 47, spoke about a particularly difficult time shooting one scene with costar Tom Cruise for the 2000 action flick. As the sequence began tripping the two of them up, she claimed Cruise became noticeably "frustrated," given the amount of "pressure" he had undertaken on the big-budget sequel.

A rep for Cruise did not immediately respond to PEOPLE's request for comment.

"There was one time, we were doing this night scene, there were so many extras with pyrotechnics and you name it, and it was a scene with him and me on the balcony," she said. "And I don’t think it was a very well-written scene. I get angry with him. We’re frustrated with each other. And we’re looking out over Spain. It wasn’t going well. ... Tom was not happy with what I was doing because I had the s----iest lines."

"And he gets so frustrated with having to try and explain that he goes: 'Let me just — let’s just go do it. Let’s just rehearse on-camera,'" she continued. "So we rehearsed and they recorded it, and then he goes, 'I’ll be you, you be me.' So we filmed the entire scene with me being him — because, believe me, I knew the lines by then — and him playing me."

Newton, who played Nyah Hall opposite Cruise's Ethan Hunt, said the role-swapping technique was "unhelpful" for her. "It just pushed me further into a place of terror and insecurity," she said, adding: "Bless him. And I really do mean bless him, because he was trying his damnedest."

The actress said she called late director Jonathan Demme (whom she'd worked with on 1998's Beloved) afterward and described the experience as "a nightmare," admitting that she was "the big f---ing problem." The scene was re-shot a week later. "I did as best as I could. It’s not the best way to get the best work out of someone," she said.

Newton stressed that Cruise "wasn't horrible" and that she had "the most extraordinary time" otherwise.

"It was just — he was really stressed," she said, adding elsewhere in the interview: "He takes on a lot. And I think he has this sense that only he can do everything as best as it can be done."

Cruise, 58, has starred in six Mission: Impossible films, with a seventh in the works. The second installment was directed by John Woo and also starred Ving Rhames, Brendan Gleeson and Dougray Scott.

Looking back at the on-set interaction 20 years later, Newton said today she would have handled it with more confidence.

"Creative stuff is difficult. I was so tender and sensitive. And, also, if you think about the timeline of that, it was still early in my healing, in my recovery," said the Emmy winner. "I’d had good therapy. I’d realized that I was precious. If it was me now, I would want to go in and go, 'Hey!' I’d be it. You wouldn’t need to play me and I play you on that balcony." 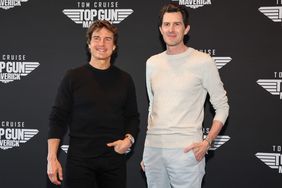 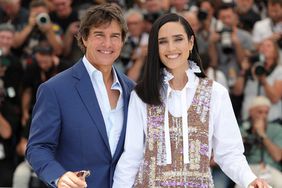 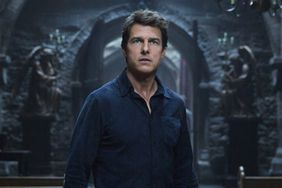 Alex Kurtzman, Director of Tom Cruise's 'The Mummy', Calls Film the 'Biggest Failure' of His Life 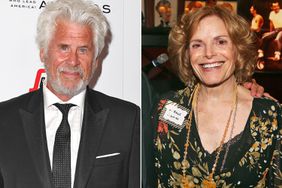 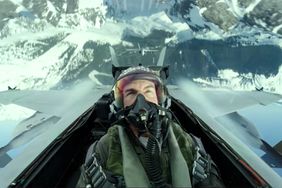