In the moving comedy-drama Love, Simon (in theaters March 16) Jennifer Garner and Josh Duhamel star as the parents of Simon, a high schooler played by Nick Robinson who struggles to tell loved ones that he’s gay. Acceptance in America has increased dramatically in recent years, but coming out as LGBTQ is still a profound and often traumatic experience.

PEOPLE and ENTERTAINMENT WEEKLY, along with GLSEN, the non-profit that fights to make schools safe for all kids, invited individuals from all walks of life to share real-life coming out stories. COMING OUT STORIES (produced by Ryan Buxton) can be seen at people.com/comingoutstories and on PeopleTV (download the app on your favorite mobile or connected TV device).

Teen Wolf and Desperate Housewives star Charlie Carver says he was 11 when he learned of the reason behind his parent’s divorce: his dad had come out as gay.

Despite that, Carver didn’t come out until his late teens, although he knew from a young age that he was different from his twin brother, Max.

“At a certain age I started to realize how him and I are different and I wasn’t able to really put a finger on it because the language wasn’t available yet,” the actor, 29, recalls. “[As a child] I loved to put on makeup and my moms dresses — and he didn’t.”

Carver says that when he was ready to come out as gay to his friends and family, his dad and brother confessed they “already knew.” “The tricky one was my mom because of the hurt she experienced in the divorce,” he says. “I didn’t want to re-injure her.” 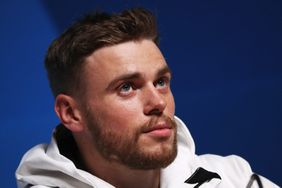 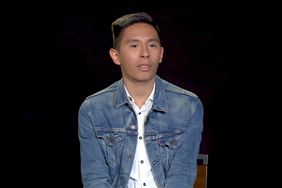 High Schooler Says He Doesn't 'Regret' Coming Out at 11: 'I Knew I Was Different' 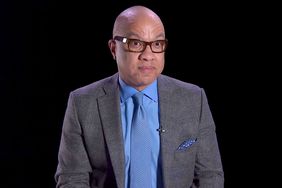 Ford Foundation President on His Coming Out 'Process': 'I Never Thought I'd Fall in Love' 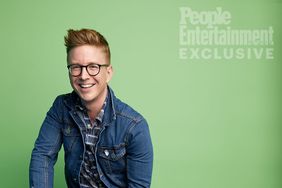 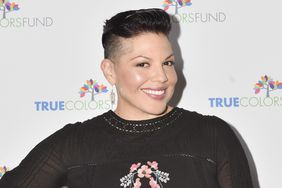 Madam Secretary Actress Sara Ramirez: Why I Came Out (After My 'Grey's Anatomy' Character Did!) 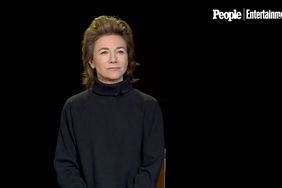 'L Word' Creator Ilene Chaiken on Her 'First Romance' and Coming Out: 'I Didn't Know How to Lie' 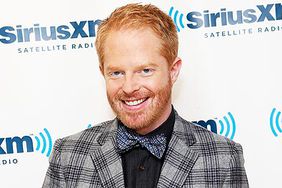 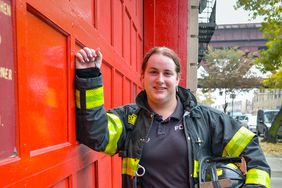 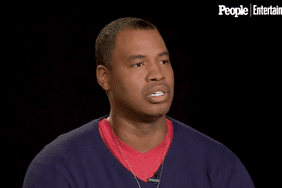 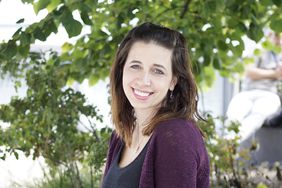 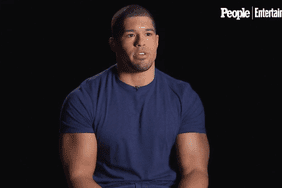 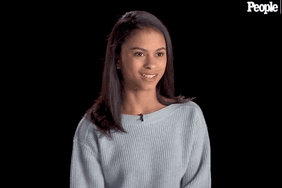 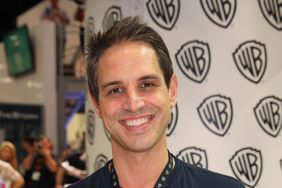 'Love, Simon' Director Greg Berlanti: How Muhammad Ali Gave Me Courage to Come Out to My Parents 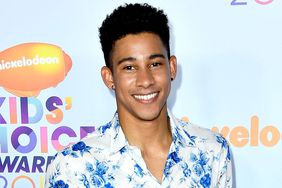 Keiynan Lonsdale on Waiting to Come Out to Friends: 'It Felt Like People Were Deciding for Me' 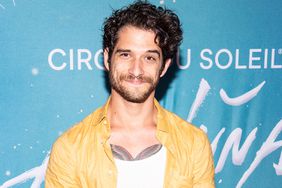