Cats opens in theaters this Friday

Taylor Swift had the support of her boyfriend Joe Alwyn at the premiere of Cats in New York City on Monday.

Following the show, Swift, 30, and Alwyn, 28, were spotted walking-hand-in-hand as they left the Lincoln Center.

Alwyn flashed a soft smile, looking down at Swift as they were shielded with umbrellas upon their exit.

The British actor looked dapper in a blue suit while Swift shined in an Oscar de la Renta dress and coat.

While the night was a big deal for Swift, it was also a big moment for her own fur babies.

Earlier in the night, Swift revealed that her beloved pet cats, Meredith Grey, Olivia Benson, and Benjamin Button had an important role in the film — the three felines acted as inspiration for Rebel Wilson’s character in the movie.

“I knew early on they’re not the kind of cats I was gonna be channeling because the kind of cat I’m channeling is very athletic and sort of wild, and my cats are beautifully round,” the “Lover” singer told PeopleTV’s Lola Ogunnaike and Entertainment Weekly‘s JD Heyman.

“They’re fuzzy. They look like little lazy bears. They’re always taking naps,” she said. “They’re not the kind of cat that I’m playing. I think my cats would’ve been a perfect cat for Jennyanydots.”

The Billboard‘s Woman of the Decade said that her “teacher at cat school” even sent 39-year-old Wilson photos and videos of Meredith, Olivia and Benjamin to serve as an inspiration for the film.

“They were inspirations, but not for my cat,” Swift said.

The “You Need to Calm Down” singer plays the self-assured and flirtatious Bombalurina in the movie, while Wilson plays the more lethargic Jennyanydots — who Wilson told PeopleTV and EW helps bring some comedic relief to the Broadway adaptation.

“I love my character. She’s really fun,” the Pitch Perfect star said. “I think myself and James Corden, we bring the comedy to the film. The original material was T.S. Eliot poetry, so it was quite challenging to get some modern humor into the movie.” 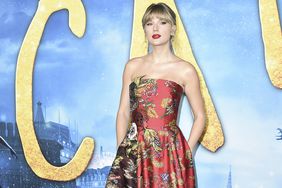 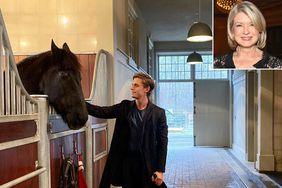 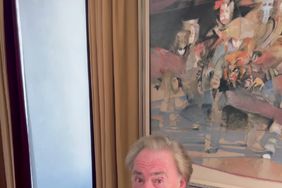 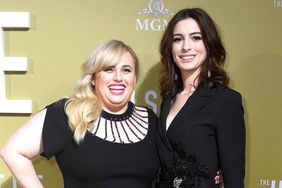 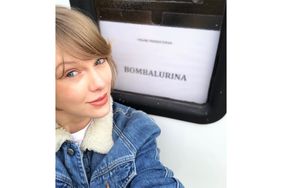 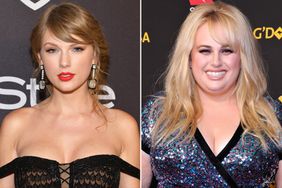 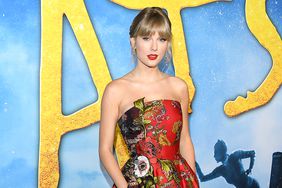 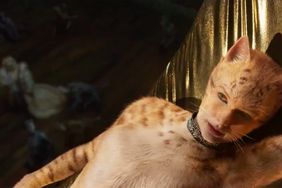 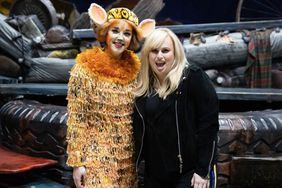 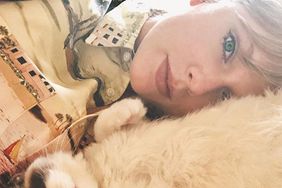