Elton John‘s legendary catalog of music is in good hands with Taron Egerton.

The Welsh actor, 29, is taking on the iconic singer in the upcoming Rocketman — a look back at John’s life from the beginning of his career to global success told through his unforgettable songs. And while the teaser trailer showed off a bit of Egerton’s singing, a new behind-the-scenes featurette gives a fuller glimpse at how the actor will sound as the legendary rocker.

“The thing about playing someone so beloved, all we can do is give a heartfelt interpretation of his life and his music,” Egerton says in the look at the film.

He also gets major props from producer Giles Martin who says, “Elton said, ‘I don’t think I’ve ever heard anyone sing my sons better than Taron.'”

The biopic, which started filming in late June, also stars Bryce Dallas Howard, Jamie Bell and Richard Madden, all of whom are seen in the new featurette.

John previously expressed his support for the project, tweeting the first trailer after its release in October, urging fans to see it in theaters next year.

“Here it is, the official teaser trailer for #Rocketman! The epic musical fantasy arrives in cinemas Summer 2019.” 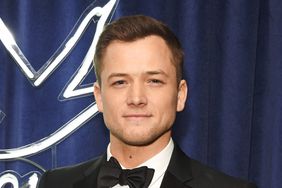 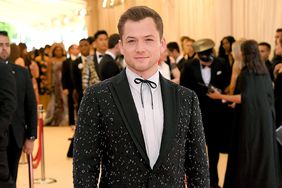 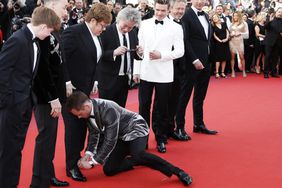 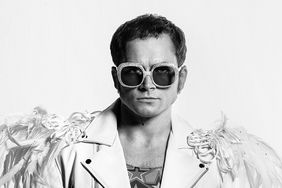 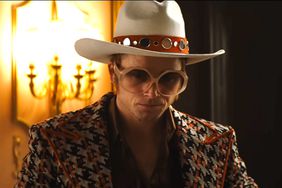 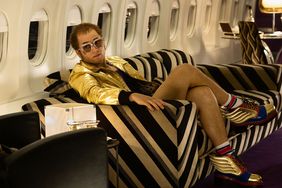 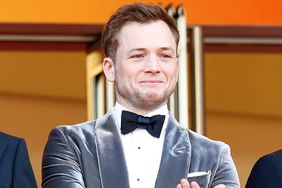 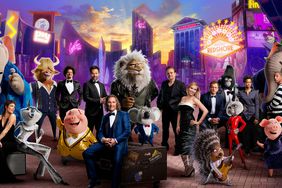