"He simply was a brilliant performer," Sylvester Stallone wrote in a tribute to the late actor Brian Dennehy

Sylvester Stallone is mourning the loss of his First Blood costar Brian Dennehy.

The actor, 73, shared a photo of himself and Dennehy in the 1982 film on his Instagram account on Thursday, writing, “The great actor Brian Dennehy has passed away.”

“He simply was A brilliant performer … He also was a Vietnam vet that helped me very much building the character of RAMBO The world has lost a great artist. #First Blood,” Stallone wrote.

Dennehy died on Wednesday night at the age of 81. His daughter, actress Elizabeth Dennehy, announced the news on Twitter, telling his fans it was due to natural causes and not related to COVID-19.

“It is with heavy hearts we announce that our father, Brian passed away last night from natural causes, not Covid-related,” she tweeted. “Larger than life, generous to a fault, a proud and devoted father and grandfather, he will be missed by his wife Jennifer, family and many friends.”

Dennehy secured his Tony Awards for his starring Broadway roles as Willy Loman in Death of a Salesman (1999) and Tyrone in Long Day’s Journey Into Night (2003).

On TV, Dennehy worked on several series in the 1970s and 1980s such as Kojak, Lou Grant, Dallas and Dynasty. He also appeared in an episode of Miami Vice in the 1980s.

His career in TV led to six Emmy Award nominations for his television movies such as his performance as John Wayne Gacy in To Catch a Killer.

More recently, Dennehy had recurring roles as a KGB agent on NBC’s The Blacklist, as well as an Irish mob boss on the 2015 crime drama Public Morals and a sheriff on Sundance TV’s Hap and Leonard. 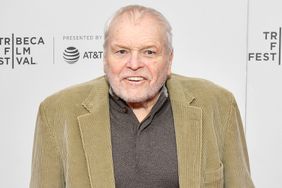 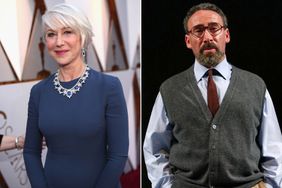