Sylvester Stallone’s half-brother, Dante Stallone, is on the mend after being brutally attacked in Tallahassee, Florida, on Saturday night.

“He is recovering,” a friend of Dante tells PEOPLE.

“He got jumped by a group of several grown men,” claims the friend. “It happened just right off campus.”

Dante suffered a shattered jaw, split palate and several of his teeth were broken and knocked out, reports TMZ.

Dante, who is the son of Frank Stallone, Sr. and his 4th wife, Kathy Stallone, is a member of the SigmaAlpha Epsilon fraternity at FSU and is a biology major.

“He’s an awesome person to be around and he loves to have a good time,” says Dante’s friend. “He’s extremely loyal.”

“This is a wonderful young man, a straight-A student who would not cause any trouble,” said the actor. “It’s just so tragic and terribly sad.”

“For [sic] you that asked my brother goes into surgery tonight hoping for good results. Thanks for your thoughts and kind words,” he tweeted. 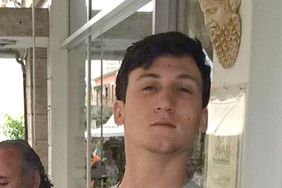 Frank Stallone on Brother Dante's Assault: 'The Family Is All Behind Him' 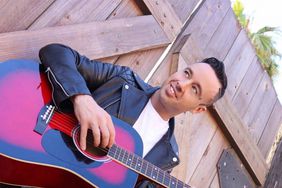 What to Know About Rapper Jon James, Who Died While Performing Music Video Stunt on a Plane's Wing 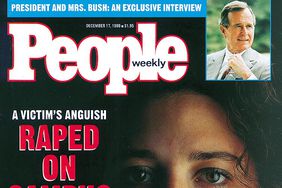 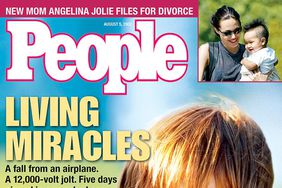