Storm Reid Takes Charge in 'A Wrinkle in Time' : 'I've Never Done Something So Big'

A Wrinkle in Time star Storm Reid has been a working actor since the age of three, but you might not have heard of her until now.

Reid, 14, who makes her breakout performance in the Disney film as Meg Murry, caught director Ava DuVernay’s attention immediately during her audition.

“I couldn’t get her out of my head,” DuVernay tells PEOPLE. “Every girl that would come in, I would say, ‘She’s really good, but she’s not Storm.’”

Reid stars alongside Oprah Winfrey, Mindy Kaling and Reese Witherspoon in the film, who play a trio of celestial beings that aid Reid in her cosmic adventure to find her missing scientist father (Chris Pine).

Get to know the actress below, and find out more about the making of the movie, including exclusive photos and interviews with all the stars in PEOPLE’s The Complete Guide to A Wrinkle In Time special edition, available now on Amazon and wherever magazines are sold.

1. She didn’t think she got the part of Meg Murry

“When I got the call, I was really shocked,” says Reid of getting the offer.

The open-casting notice called for a 14-year-old mixed-race girl of African-American and Caucasian descent who is “questioning her life, her place in the world and her family. While troubled, she possesses untapped strength and intelligence that carries her through her search for truth.”

“It’s not because I didn’t have faith in myself,” she says. “But I’ve never done something so big.”

2. She’s been on the big, and small, screen before

The Atlanta native already has a TV and film resume—one that includes 12 Years of Slave. Her small role as Emily in the Academy Award-winning film was brief, but wrenched hearts.

Once on the job, Reid impressed the Wrinkle crew with her skill and maturity, through, says DuVernay, “the kinds of questions, the things we talk about and her just being able to find the nuances of the role.” “Some kids, they’re saying the lines in a way that they think, but they’re not going deep into character,” she continues. “Storm, that’s my girl. She’s got grit and gusto and grace. I feel grateful that we get to kind of introduce her.”

4. Her mom encouraged her to be an actress

“I still to this day don’t really know what provoked me to ask my mom to be an actress,” Reid says. “I just asked, ‘Can I be on TV and can I be a superstar?’ And she said, ‘Yes.’

5. She’s got a huge support system

The starlet, who is pals with costar Rowan Blanchard and Reese Witherspoon’s daughter, Ava Phillippe, credits her success to her family and friends.

“They’re just really proud of me,” Reid says. “They’re loving what I’m doing, and if I stopped tomorrow, they wouldn’t be fazed by it.”

A Wrinkle in Time is now in theaters. 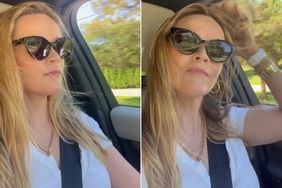 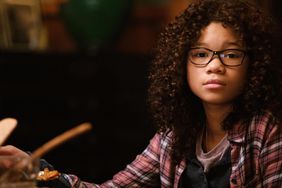 Storm Reid on Backlash to Her Wrinkle in Time Casting: Fans 'Were Uncomfortable to Have That Shift' 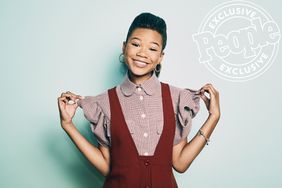 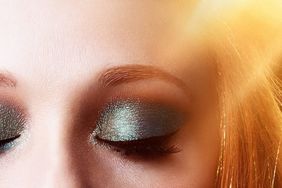 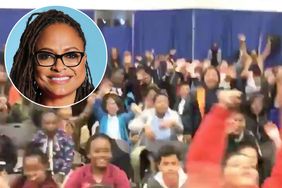 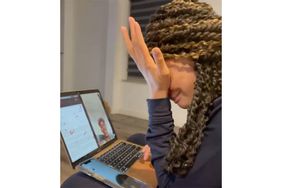