Authorities are investigating Bing's death after he was found at the base of a luxury apartment building in Century City, California

Steve Bing, the wealthy financier and writer movies of such as Kangaroo Jack, has died. He was 55.

Authorities are investigating Bing's death after he was found at the base of a luxury apartment building in Century City, California on Monday, according to Deadline.

A Los Angeles County Coroner spokesperson tells PEOPLE a man was pronounced dead at the scene at 1:10 p.m. in a reported suicide although a final determination for a cause of death and identification of the deceased is pending.

Bing wrote the script for 2003’s Kangaroo Jack and is credited as a producer on films such as Get Carter, Every Breath and was a financier on Tom Hanks’ The Polar Express.

The philanthropist was also a financier for 2007’s Beowulf and Martin Scorsese’s Rolling Stone concert film Shine a Light.

He was the chairman of Shangri-La Entertainment and pledged a $30 million legacy gift to the Motion Picture & Television Fund, according to Deadline.

In his personal life, Bing was named the father of actress Elizabeth Hurley’s son, Damian, although he contested her claims at the time.

In June 2002, a DNA test proved he had fathered Hurley’s son. He is also the father of Kira Bonder, who he had with former professional tennis player Lisa Bonder.

In July 2019, a judge ruled Damian and Kira were both entitled to receive a sizable fortune from their grandfather Dr. Peter Bing’s trust after a trustee from his estate filed court papers seeking to exclude them. 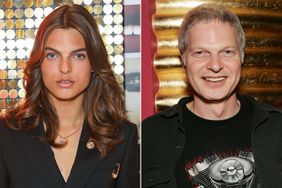 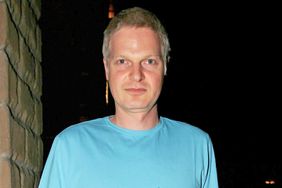 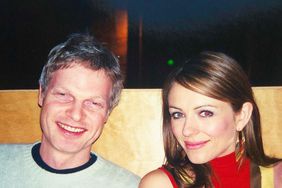 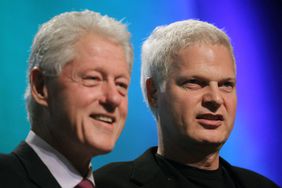 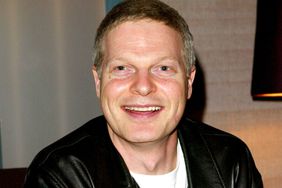 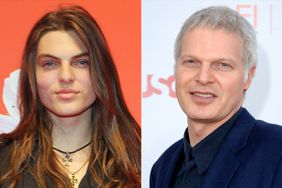 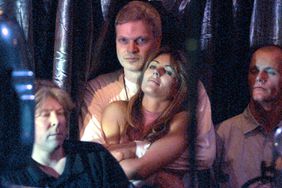 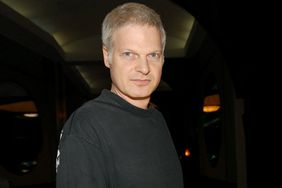 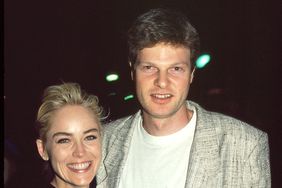 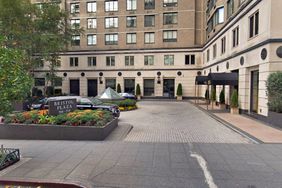