"I don't see why everyone is bickering about it," Rod Roddenberry said of the announcement that Sulu will be gay in Star Trek: Beyond

The son of Gene Roddenberry, the creator of Star Trek, says his late father would have been proud to see a gay character onboard the Enterprise.

“I think he would be 100% in favor of a gay character in Star Trek,” Roddenberry’s son Rod said during an interview Tuesday, according to the AP. “There’s so much going on in the world today. I think he would love any sort of social issue being brought into Star Trek.

Star Trek: Beyond star John Cho broke the news that his beloved character, helmsman Hikaru Sulu, will be shown raising a baby girl with a male spouse in an interview with Australia’s Herald Sun. Cho said he was pleased with the story, adding that the film doesn’t “make a big thing” out of it.

But gay rights activist George Takei, who starred as Sulu in the original series, called the decision “really unfortunate” in an interview with The Hollywood Reporter, arguing that it would distort Roddenberry’s creative vision. He explained, “I’m delighted that there’s a gay character. Unfortunately, it’s a twisting of Gene’s creation, to which he put in so much thought.”

Takei also revealed that he had suggested to Roddenberry back in 1968 that the socially minded science-fiction series should explore the gay equality conversation. Takei was still closeted at the time.

“He was a strong supporter of LGBT equality,” Takei recalled, “But he said he has been pushing the envelope and walking a very tight rope – and if he pushed too hard, the show would not be on the air.”

Addressing Takei’s concerns, Rod said, “In a way, it’s George’s character. I can understand why he feels strongly about it.” 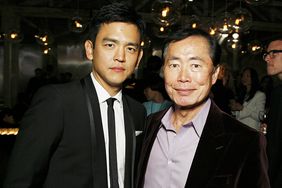 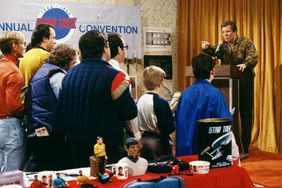 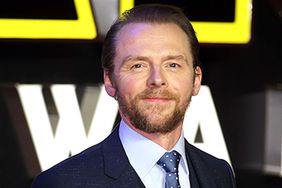