Stan Lee is suing his former business partners for a dollar figure that would even make Tony Stark blush.

The comic book legend, 95, just filed a mammoth $1 billion lawsuit against his ex-business partners at POW! Entertainment, whom he claims took advantage of his name without his permission, according to a complaint filed in Los Angeles and obtained by PEOPLE.

Lee founded the production company in 2001 alongside current CEO Shane Duffy and Gill Champion, whom he claims in the complaint “conspired and agreed to broker a sham deal to sell POW! to a company in China and fraudulently steal [Lee’s] identity, name, image and likeness as part of a nefarious scheme to benefit financially at Lee’s expense.”

Additionally, Lee claims Duffy and Champion “knowingly made material misrepresentations of fact, and forged or fraudulently obtained a signature from Lee to give POW! Inc. the exclusive use of Lee’s identity, name, image and likeness.”

The complaints also claims that Duffy and Champion took advantage of Lee while he was grieving the loss of his wife Joan in 2017: “Upon her death, Lee at the age of 94 became the target of various unscrupulous businessmen, sycophants and opportunists who saw a chance to take advantage of Lee’s despondent mind, kind heart and devotion to his craft.”

Lee claims in the complaint that Duffy and Champion “knew about [his] diagnosis of advanced macular degeneration, which has left him unable to read or drive on his own since about 2015, and they prayed (sic) on his infirmities while he was in a state of disrepair.”

According to the complaint, POW! needed Lee’s permission to use his name, which he says he never knowingly gave. Therefore, the complaint claims, the production company either forged Lee’s signature, or tricked him into signing over the rights to his name, image and likeness.

The complaint notes that Lee’s name is “the most important and prized possession Lee and his family owned his entire life” and that even when he inked a $4 billion deal with Disney in 2010, he refused to give the company the right to use his name.

RELATED VIDEO: Stan Lee Reveals Battle with Pneumonia at the Age of 95

In addition to the $1 billion, Lee is asking for an order to get the rights to his name back.

“We have seen the copy of Mr. Lee’s complaint posted on Deadline Hollywood. The allegations are completely without merit. In particular, the notion that Mr. Lee did not knowingly grant POW! exclusive rights to his creative works or his identity is so preposterous that we have to wonder whether Mr. Lee is personally behind this lawsuit,” POW! Entertainment said in a statement to PEOPLE. “There is no question Mr. Lee — who, along with his daughter, was and remains a substantial POW! shareholder — clearly understood the terms of the agreements he signed. The evidence, which includes Mr. Lee’s subsequent statements and conduct, is overwhelming and we look forward to presenting it in court.”

Meanwhile, Lee made a recent appearance at the Avengers: Infinity War premiere in Los Angeles at the end of April, his first public appearance since he revealed he’s battling pneumonia in late February to TMZ.

Speaking to Disney on the Infinity War red carpet, Lee gave a shout out to his fans, thanking them “for having spent all these years coming to see my cameos [in the Marvel films].”

On the day of the premiere, news broke of a lawsuit in which Lee is accused of sexual misconduct by a massage therapist who says he acted inappropriately with her during two separate sessions. A rep for Lee did not return PEOPLE’s request for comment at the time.

Controversy has recently swirled around Lee, who sued a former business manager alleging fraud and has spoken out defending his daughter after others around him claimed she was trying to gain control of his assets.

Lee lost his longtime wife Joan, who died at the age of 93 last July. “She was the girl I had been drawing all my life,” Lee once recalled of his late wife. 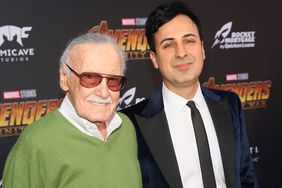 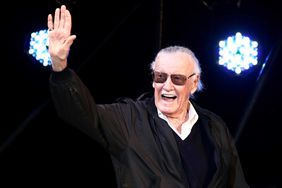 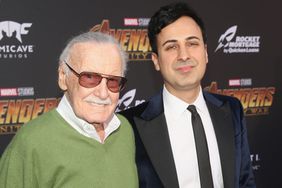 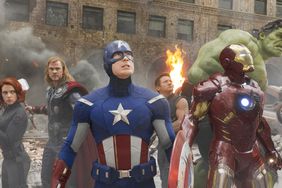 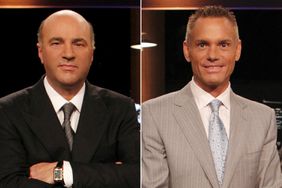