The three Spider-Man: Far From Home stars stopped by the Children’s Hospital in Los Angeles on Thursday, June 27, where the young patients and their families were watching a special advanced screening of the Marvel movie.

“We are here about to surprise some of the patients here,” Holland, 23, explained in a video shared on the hospital’s blog and social media pages. “We wanted them to be the first people here on the West Coast to see it. This is going to be really fun.”

What followed was nothing less than heartwarming. With Holland and Gyllenhaal, 38, both dressed in their costumes from the film, all three went room to room and chatted with their young fans — posing for pictures, signing posters, and even showing off some of their movie moves.

All seemed to be charmed by the event, especially one little boy who told Holland, “I love you, and that you shoot webs.”

“I actually used all my webs on the way over here,” Holland said with a smile.

Tom Holland Recalls Stan Lee Gave Him ‘the Entire History’ of Spider-Man Before He Died
Early Spider-Man: Far From Home Reviews Peg Tom Holland as New ‘Heart of the MCU’

Spider-Man: Far From Home is the first movie in the Marvel Cinematic Universe since Avengers: Endgame.

The film, directed by Spider-Man: Homecoming‘s Jon Watts, has been getting strong reviews with Holland being touted as “the new and improved heart of the MCU.”

Samuel L. Jackson, Cobie Smulders, Jacob Batalon, Marisa Tomei, and Jon Favreau also star.“I’m so proud of this movie and can’t wait to share it with you,” Holland wrote on Instagram. “It was a labor of love and we made it for you.”

Spider-Man: Far From Home is in theaters now. 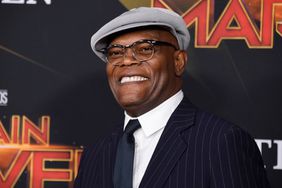 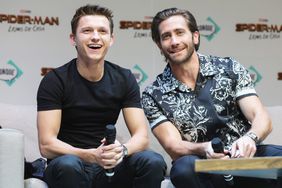 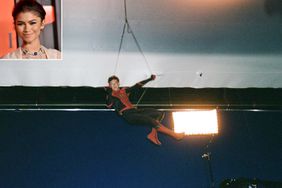 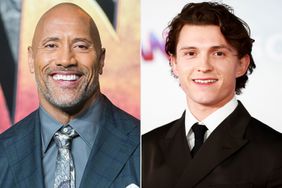 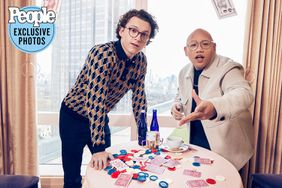 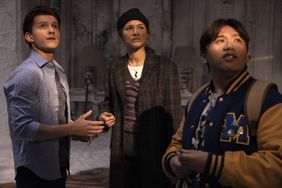 Tom Holland Says Cast Treated 'Spider-Man: No Way Home' as a 'Conclusion' to the Franchise