Thousands of fans contributed more than $5.7 million to the Kickstarter campaign to see their beloved Veronica Mars once again on the big screen. But not all of them were able to access their digital copies of the movie when it was released Friday, due to technical problems.

Contributing $35 to The Veronica Mars Movie Project Kickstarter campaign by writer and producer Rob Thomas was supposed to guarantee fans “a digital version of the movie within a few days of the movie’s theatrical debut,” but many backers have experienced technical difficulties with the services chosen to distribute the digital copies of the film, called Flixster and Ultraviolet, according to Entertainment Weekly.

Both Warner Bros and Thomas have responded to fans, offering customer support or a refund for purchasing the film again on iTunes or Amazon after emailing the receipt.

“The vast majority of Veronica Mars backers who attempted to redeem their code had a successful experience. A communication was sent to all backers yesterday from Rob Thomas telling them to get in touch with Veronica Mars technical support if they were experiencing problems.”

The issue is reminiscent of the recent True Detective debacle for HBOGo users, who were unable to access the series finale when the streaming service became overloaded and broke down.

The live stream of the Oscars telecast was equally troubled, when the Watch ABC app went down “due to a traffic overload,” according to a network representative who spoke with Variety. 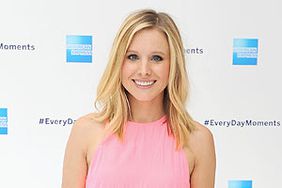 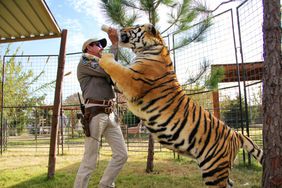