Sofia Vergara's Breasts Are a Lethal Weapon in 'Machete Kills'

She’s known for her curves, and Sofia Vergara puts them to deadly use playing an assassin named Madame Desdemona in the new film Machete Kills.

“Bring me my double-Ds,” the 41-year-old demands as she straps the machine gun bra to her chest. “Pucker up, lover boy!” she yells as she aims her lethal weapons at Danny Trejo’s character, Machete.

“I don’t know why they would cast me to do that role,” Vergara joked when she appeared on The View in June. “I mean, I really didn’t understand.” 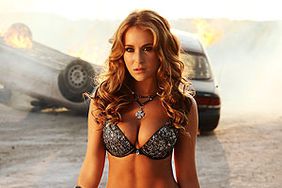 Alexa Vega in 'Machete Kills' : 'Every Girl Wants to Be a Badass' 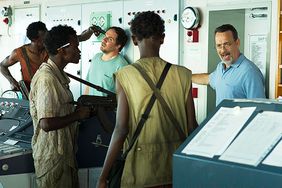 See This/Skip That: From 'Captain Phillips' to 'All the Boys Love Mandy Lane' 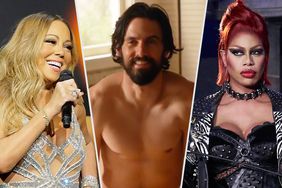