Starting Friday, fans of belting out Queen‘s 1975 hit “Bohemian Rhapsody” will be able to do it in theaters while enjoying the Golden Globe-winning movie of the same name.

On Wednesday, 20th Century Fox, New Regency and GK Films announced in a press release that a special sing-along version of the Queen biopic will hit 750 locations across the U.S. and Canada starting Jan. 11.

“We are delighted to give audiences the opportunity to see this outstanding Golden Globe-winning film featuring Rami Malek‘s amazing Golden Globe-winning performance in theaters all over the U.S. and Canada in both its original form and in a never-before-experienced ‘sing-along’ version,” said Chris Aronson, Fox’s president of domestic distribution, in a statement.

The news comes on the heels of a big night for Bohemian Rhapsody‘s cast and crew last Sunday at the Golden Globes. The film, which has become the highest-grossing music biopic of all time, tells the story of Queen lead singer Freddie Mercury, played by Malek, and the band’s rise to fame. It won the award for best motion picture, drama, and Malek also took home best actor in a drama.

“I would consistently go back to his interviews and performances just to understand the [different] sides of him,” Malek said. “Obviously, there is a very brave, brash entertainer who hits the stage. And then there is a human being who can be reclusive and lonely behind closed doors.”

The movie had to overcome quite a bit of controversy during production.

Its first director, Bryan Singer, was fired and replaced by Dexter Fletcher. Singer, 53, was fired for allegedly being “unexpectedly unavailable” for several days on set. His firing also came amid reports that there was tension between him and Malek. Still, Singer thanked the Globes after the movie took home best drama motion picture on Sunday night.

Additionally, Singer has had multiple accusations of sexual misconduct levied against him — which he has vehemently denied. 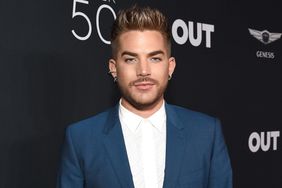 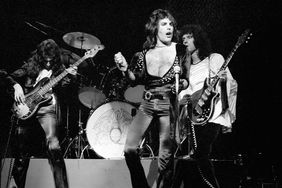 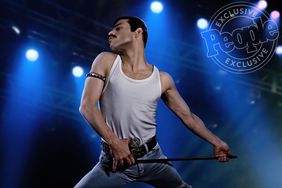 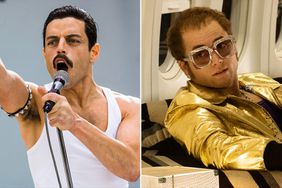 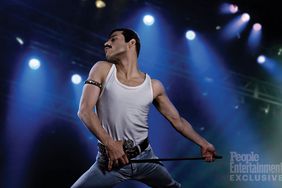 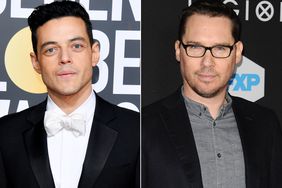