Since Tuesday afternoon, Shia LaBeouf has been watching every feature film he's ever starred in at New York City's Angelika Film Center

If you’ve ever wanted to see Holes with Stanley Yelnats himself, now is your chance.

For a new performance artwork piece called #ALLMYMOVIES, Shia LaBeouf has been watching every film he’s ever starred in at New York City’s Angelika Film Center since Tuesday afternoon.

Admission to the theater is free for Manhattan residents willing to wait in line, and others can tune in to the live stream of LaBeouf, 29, watching the films to catch his reactions – which have varied from crying to laughing to sleeping.

The project, a collaboration between LaBeouf, Nastja Säde Rönkkö and Luke Turner, includes the actor’s 27 feature films. The screening marathon began, according to a photo snapped of the official schedule by an attendee, with the upcoming Man Down. It will end with kids’ movie Breakfast with Einstein, filmed in 1998 when LaBeouf was around 12.

Save for five-minute breaks in between the films, LaBeouf hasn’t left the theater since the project began.

Other movies featured during the performance included all three Transformers films, Disturbia and even Nymphomaniac.

New Hive, the multimedia publishing platform hosting the stream, has been updating fans through Twitter with screengrabs of Shia’s performance and announcements about what films are showing.

The performance piece is not a first for LaBeouf. Last February, the star sat silent and alone in a room at the Cohen Gallery in Los Angeles with a paper bag over his head for an exhibit called #IAMSORRY

During its five-day run, visitors were allowed to pick from a selection of props, ranging from whips to candy, and enter the room with the star.

LaBeouf has had a roller-coaster year, and was most recently arrested in Austin in early October for public intoxication.

An Austin police official told PEOPLE that LaBeouf was drunk on the street and while he was arrested without use of force, he was somewhat belligerent and uncooperative. 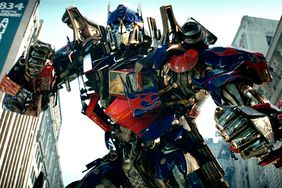 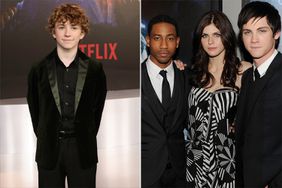 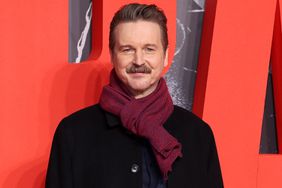 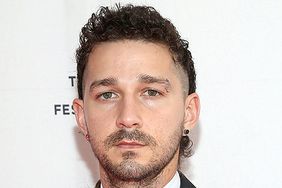 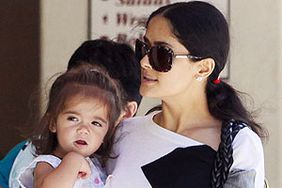