Shailene Woodley was arrested Monday while participating in a protest against the construction of the Dakota Access Pipeline in Bismarck, North Dakota.

The actress was released from jail later on Monday.

“Shailene Woodley has been released from the Morton County Jail in North Dakota. She appreciates the outpouring of support, not only for her, but more importantly, for the continued fight against the construction of the Dakota Access Pipeline,” the star’s rep told PEOPLE.

Woodley, who streamed her arrest via Facebook Live, was charged with criminal trespassing. The actress was a mere few feet from her vehicle she was stopped by cops.

“I was walking back to my RV, which is right there so that we can go back to camp peacefully and they grabbed me by my jacket and said that I was not allowed to continue,” she said.

After waiting several minutes she was put under arrest.

“But why am I being arrested and no one else here is,” she asked the police, pointing to the group of people who were walking with her. “Is it because I’m famous? Is it because people know who I am?”

The police officer confirmed that she was “identified.”

The recording ended with her being escorted away by cops.

The Divergent actress is one of several activists who have been taken into police custody amid ongoing protests against the project, which has been the crux of a dispute between members of the Standing Rock Sioux Tribe and Dallas-based Energy Transfer Partners.

Demonstrators argue that the $3.8 billion pipeline, which would wind its way through North Dakota, South Dakota and Iowa and end in Illinois, puts the community at risk should the pipeline leak and contaminate the Missouri River.

Woodley has been actively protesting the project, participating in demonstrations for several weeks and posting photos and videos on her social media accounts.

She’s uploaded a slew of clips from the protest, including one of her joining demonstrators as police watched nearby. “At the blockade standing in solidarity with the Standing Rock and Sioux tribes,” she wrote.

In a petition posted on change.org titled “Stop the Dakota Access Pipeline,” protesters assert that the pipeline “will poison our river and threaten the health of [the] community when it leaks.”

“The proposed Dakota Access Pipeline would transport 570,000 barrels of crude oil per day, across four states. Oil companies keep telling us that this is perfectly safe, but we’ve learned that that’s a lie: from 2012-2013 alone, there were 300 oil pipeline breaks in the state of North Dakota,” it states.

“Native American people know that water is the first medicine not just for us, but for all human beings living on this earth.” 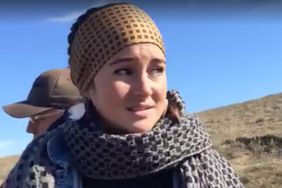 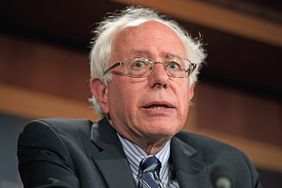 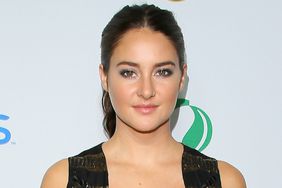 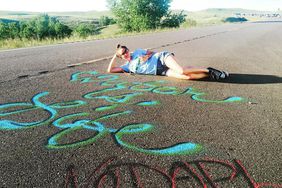 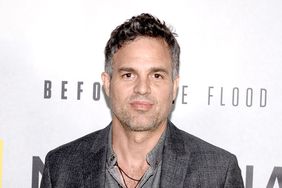 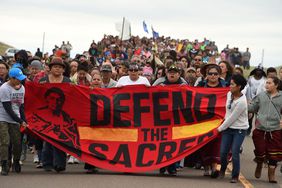 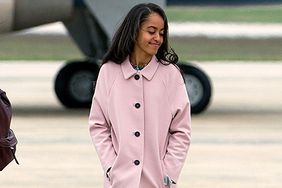 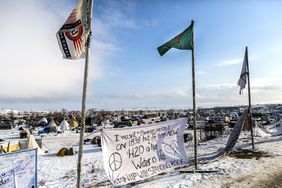 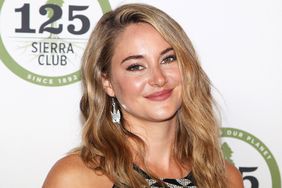 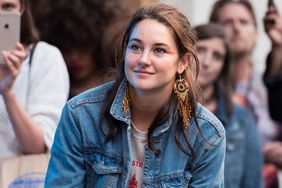 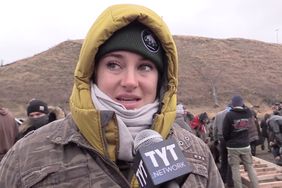 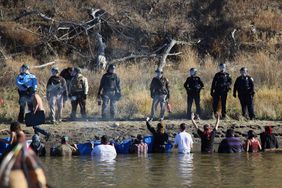 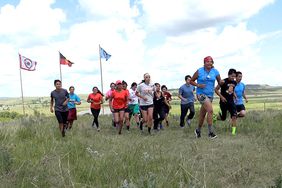 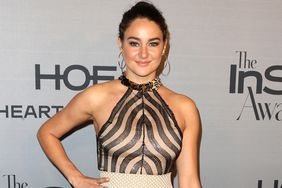 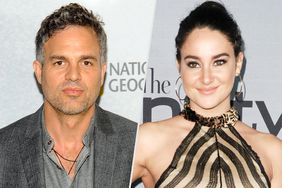