"This is not a kidnapper writing this from Seth's account! I promise!" the actor said

Have no fear! Seth Rogan is alive and well.

Earlier this week, a TikTok user shared a now-viral clip on the social media app in which he created a music video questioning the 39-year-old actor's wellbeing.

Singing that he has seen numerous photos of Rogen's pottery work, but nothing of the Superbad star himself, the user, who goes by @chriscanbefunny on the app, sings, "Haven't seen a recent photo of his face, yeah / I have a pretty crazy hypothesis that Seth was kidnapped by a shady ceramicist, who has him tied up, completely incapacitated."

Rogen responded to the TikTok video on Twitter Tuesday, praising the creativity of the song while setting the record straight.

"This video is very funny and not at all true! I have not been kidnapped!" he wrote. "This is not a kidnapper writing this from Seth's account! I promise!"

The two-minute-long musical post, which has gained over 169,000 views, has also received over 34,000 likes and received more than 1,100 comments as of Wednesday morning.

In the video, Chris and a friend also reenact what they imagine Rogen's fake kidnapping scenario would look like, including scenes of the fake kidnapper putting the actor in a car's trunk and tweeting messages from his Twitter account.

Chris also explains in the clip that he does not mean to diss Rogen's ceramic skills, singing, "I'm not saying it's impossible that, in addition to comedy, Seth can make pottery. I'm just saying, can we check on Seth?"

As Chris' video documents, Rogen has become quite the ceramics fan, often posting pictures of his creations online.

"It makes you very present and focused on whatever it is you're doing at any given moment," Rogen told GQ U.K. back in June of his hobby. "It's hard to dwell on other things when you're doing pottery." 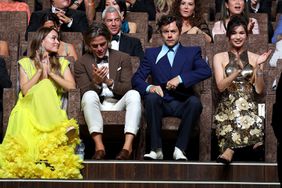 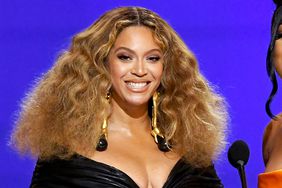 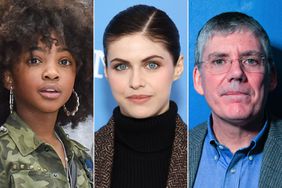