After months of keeping their romance low-key, Scarlett Johansson and Colin Jost have gone public!

They made their first appearance as a couple at the American Museum of Natural History Gala in New York City on Thursday. Though the Avengers: Infinity War actress, 32, and the Saturday Night Live star, 35, walked the red carpet separately, they posed for photos together inside the soirée.

Johansson was all smiles dressed in a strapless red vintage Yves Saint Laurent gown as Jost opted for a black tuxedo and color coordinated bowtie.

The pair were first romantically linked in May when they were spotted kissing at the NBC show’s season finale afterparty. Since then, the two have been seen enjoying numerous nights out together.

In September, Jost opened up about his romance with the mother of one, revealing he feels “very lucky.”

That same month, Johansson and her ex-husband, Romain Dauriac, finalized their divorce and settled their custody dispute. The former couple shares a daughter, 3-year-old Rose Dorothy.

“They’re very much in love. It’s serious,” a friend of Jost’s told PEOPLE. “They’re both very respectful of each other’s careers and very supportive. They’re super cute together.” 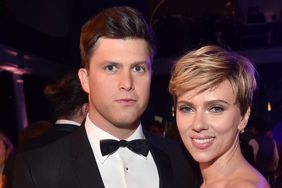 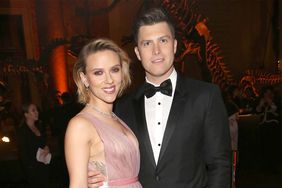 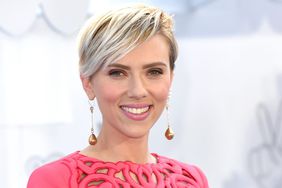 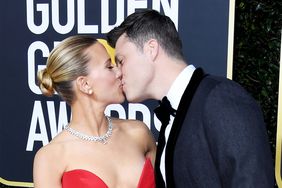 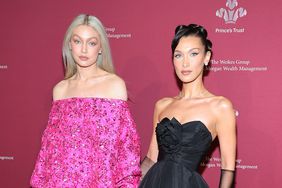 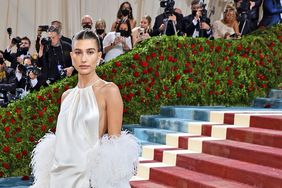 Kaia Gerber and Austin Butler's Cannes PDA: See Every Moment from the Loving Stares to the Steamy Kiss