Sarah Michelle Gellar is returning to her scream queen days!

The Buffy the Vampire Slayer star, 41, has had a long career acting in horror movies, including beloved hits like The Grudge, I Know What You Did Last Summer and Scream 2.

As Gellar runs from the masked man, she struggles to open the Face ID on her phone to call for help. “It won’t recognize my face,” she says to her character’s boyfriend. “I’ve been using Olay! It has totally transformed my skin. 28 days ago, I Iooked like that,” pointing to an unattractive photo of herself.

The killer then enters the room and tells Gellar in an unlikely twist, “Your skin is glowing. You could be a movie star.”

The Los Angeles Rams of the NFC and AFC champions New England Patriots will go head-to-head at the Mercedes-Benz Stadium in Atlanta, Georgia, for Super Bowl LIII.Olay’s commercial will air during the 53rd Super Bowl, which begins Sunday at 6:30 p.m. ET on CBS. 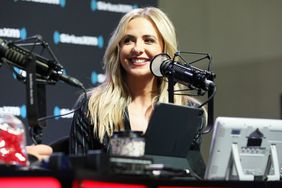 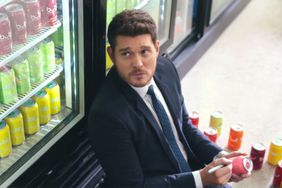 Michael Bublé and Cardi B.: The Best Celebrity Cameos in Super Bowl Commercials This Year