PEOPLE has an exclusive first look at the seven character posters for the film’s A-list, Oscar-winning (and nominated) cast, who is fierce, yet inviting, just like the overwhelmingly positive reactions to early screenings of the film.

Writer/director Gerwig, 36, recently told PEOPLE she wanted the film to feel both classic and fresh at the same time.

“It’s really about these characters and these relationships that have meant so much to me,” Gerwig continued. “And then it’s also infused with this mutual energy and this exuberance. And I think that that’s what the actors brought to the film and that’s what cinematography captured.”

Gerwig said the cast and crew were lucky enough to film in and around Alcott’s original locations in the book, hints of which you can see in the character posters.

“It’s a big story and it’s soaring and it’s glorious and we were lucky enough to shoot in Concord, and [various locations] in Massachusetts where these characters were,” she explained. “I wanted to capture that natural beauty and that feeling that allowed these characters to soar.”

Gerwig added, “Just being able to show the scope of something is part of it, as well as the emotion for me. Because for me they go together. It’s like their hearts are as big as the landscape.”

Gerwig refers to her cast as “an embarrassment of riches,” and can’t wait for audiences to see their performances — especially the palpable chemistry between the film’s Jo and Laurie, Ronan and Chalamet, whom she directed in 2017’s Oscar-nominated Lady Bird.

“There is some true pairing between them that feels like what’s in the tradition of great cinematic pairings,” she said. “They have an energy between them that is like they become a bonfire when they’re together. They’re both so alive and they’re both so talented and so smart and so young. When you put them together it’s like combustion.” 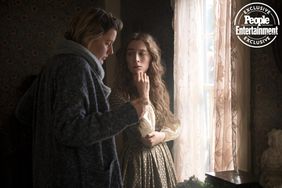 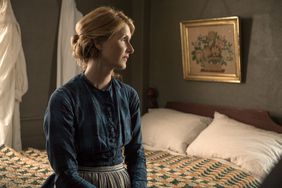 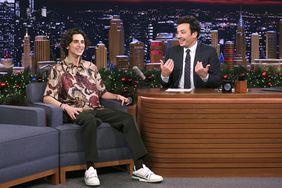 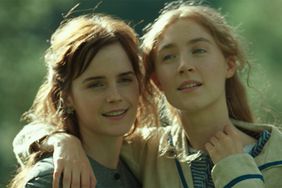 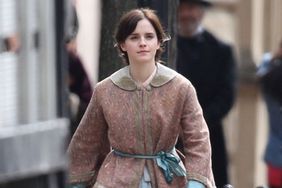