"I'm just so grateful that it happened," says Sandra Bullock of making the all-female Ocean's 8

The Ocean’s 8 cast is the definition of #squadgoals.

“It felt like it was a long time coming,” Bullock, 53, told PEOPLE of the all-female ensemble. “Too long if you ask me — which you did — but I’m just so grateful that it happened. It felt like we had all been kept in solitary confinement from each other. Kind of like an ‘actress quarantine’ and when we all found ourselves like sardines in the trailer that first day, it was like the dam burst and we all made up for lost time.”

Added Kaling: “I looked forward to coming to work every day because I was bubbling over with questions. With that many accomplished and cool women, there wasn’t enough time in the day to get to know every one as much as I wanted.”

For much more on Ocean’s 8 and this summer’s hottest movies, pick up the latest issue of PEOPLE, on newsstands Friday.

Kaling and Bullock both said the cast got along really well and provided each other with unwavering support.

“Debbie Ocean and Lou — played by Sandy and Cate — are very cool characters,” said Kaling. “But off-camera, they are warm and goofy and loving. They set the tone for the set.”

“We navigated well together,” added Bullock. “I saw a group of women support each other in the most humbling way. Everyone wanting the other to ‘have their moment.’ Early on in the shoot we started reading stories that we were at each other’s throats, but the opposite was true. A lot of film was wasted on laughing fits that usually resulted in makeup having to be redone and a little snot being removed.”

So what should audiences expect from the mischievous all-female crew?

“The movie is so stylish and fun; you want to hang out with us and wear all our clothes,” said Kaling. 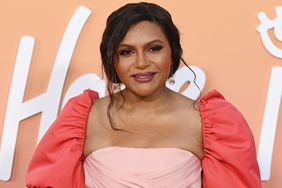 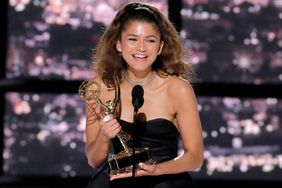 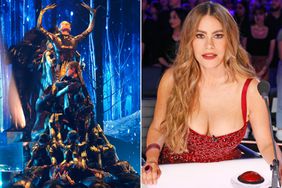 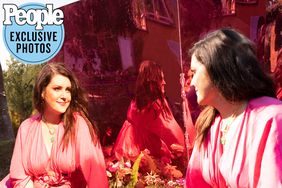 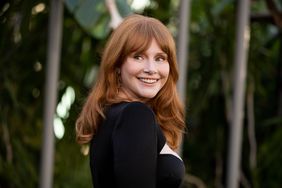 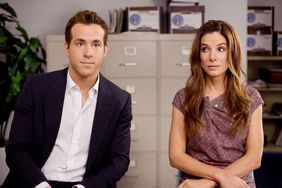