Ryan Reynolds has been keeping high hopes in a return to movie theaters by watching fan reactions to Avengers: Endgame as theaters reopen

Ryan Reynolds is looking forward to returning to movie theaters, so much so that he's revisiting one of his favorite films: Avengers: Endgame.

The actor spoke to Total Film this month while promoting his new movie Free Guy, revealing in the chat that he had recently watched fan reactions of the 2019 Marvel movie during its opening weekend to get hyped.

"Maybe I'm emotional because of everything that's going on in the world, but I was sobbing this morning watching that," Reynolds, 44, told the outlet in an interview published on Friday.

He continued, "That is some of the most beautiful, big-budget action filmmaking that I've ever seen."

Reynolds added that seeing the fan reactions to the Russo brothers film made him excited to return to movie theaters.

"That's one thing I'm really looking forward to, and that I really miss—[being] in a movie theater and watching a movie that way," he said. "It's a unique experience."

The actor told Toal Film he's aware the nature of watching movies will have changed from what he once knew.

"I did notice that well before any of this s--- happened I was already looking for entertainment outside of the norm for me," he told the outlet. "I mean, the world feels very hostile, very cynical and scary. So I found myself looking for entertainment that left me feeling better, left me walking out of a movie theater where I'm walking on sunshine, instead of, you know, wondering how I might drink myself to sleep or something."

In March, Reynolds shared a video of himself announcing the latest premiere date for Free Guy where he sarcastically quipped about the ever-changing release date.

"Hey guys! Awesome news," Reynolds said in the video. "I know we've had a couple of hiccups, but this time it's a hundred percent locked in. I've never been so sure of anything in my life as long as I live."

Reynolds then shared he was "so excited" to reveal the new release date with fans, before a dubbed voice pops in to announce the timing.

"And this one we feel very good about," the actor — back with his regular voice — jokes at the end of the clip. 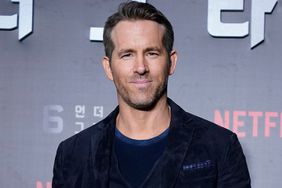 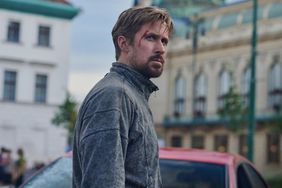 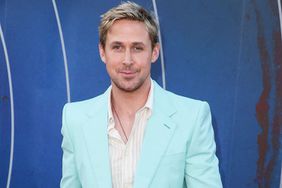 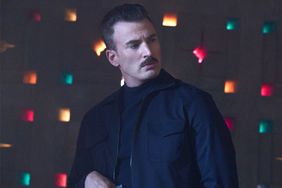 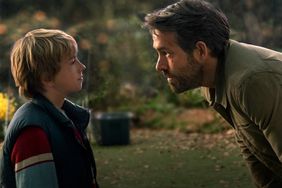