It's not known what role Gosling will play, as Ford reprises his character from the original

The Blade Runner sequel is about to get even sexier.

Ryan Gosling is in negotiations to star in the follow-up to the 1982 sci-fi classic, movie studio Alcon Entertainment confirmed Thursday. He is set to join Harrison Ford, who was confirmed in February to be reprising his role as Rick Deckard from the first film.

Alcon is not saying what role Gosling, 34, will play in the sequel.

Production is expected to begin in the summer of 2016, which will give Ford, 72, plenty of time to fully recover from the serious injuries he suffered in a plane crash on March 5. Ford has been recuperating at home and is said to be on the mend.

The Blade Runner sequel will take place several decades after the conclusion of the original, which was set in 2019. The movie will be directed by Denis Villeneuve (Prisoners) and executive produced by Ridley Scott.

Ford, of course, will reprise another famous role this Christmas in Star Wars: The Force Awakens. He made a thrilling appearance as Han Solo, alongside Chewbacca, in the movie’s second trailer, released Thursday. 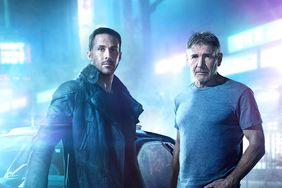 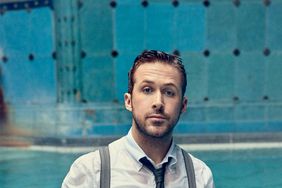 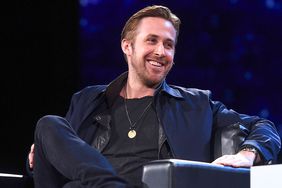 Ryan Gosling On 'Blade Runner 2049' : 'Prepare to Start Going Steady with the Edge of Your Seats'